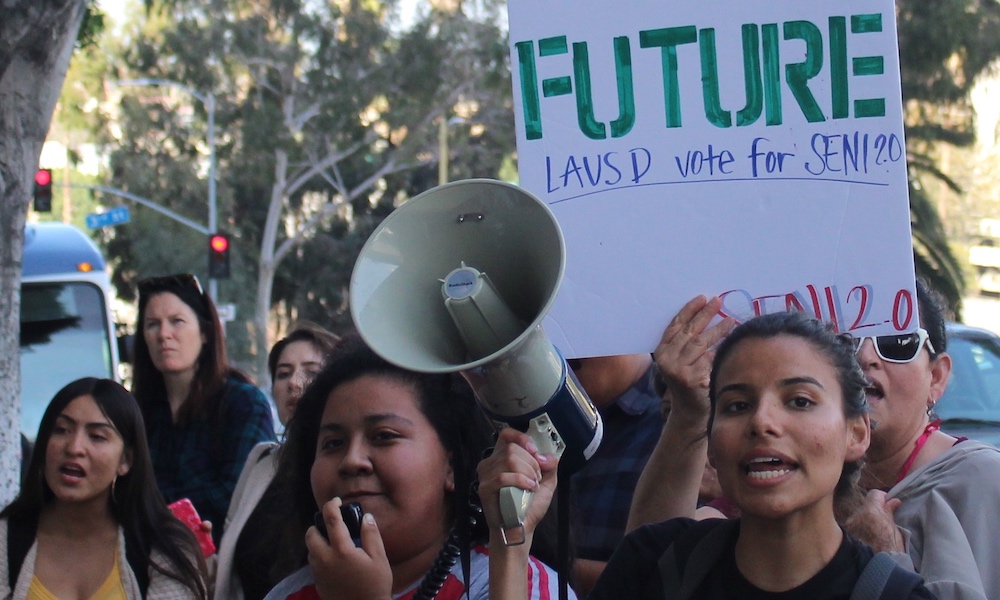 L.A. schools will soon get more money if they are located in neighborhoods with such problems as high levels of gun violence and asthma.

The Los Angeles Board of Education voted unanimously Tuesday to adopt a new formula to determine how to dole out some funding to schools, based not only on the characteristics of the student populations but on the traumas that affect the communities around campuses. 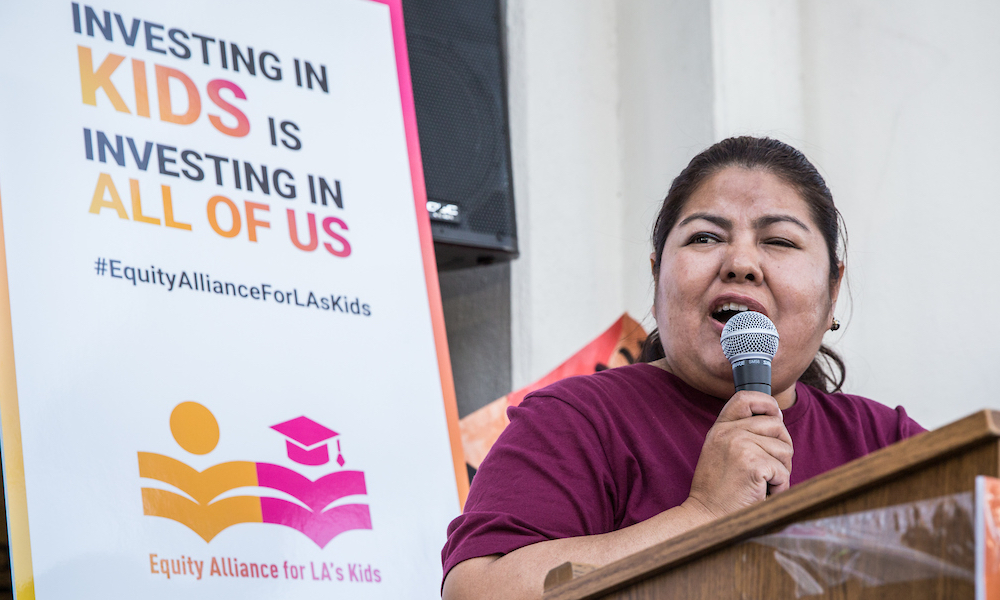 NBC4 Southern California, Telemundo 52 Los Angeles and the NBCUniversal Foundation today announced that six local non-profit organizations will receive a total of $225,000 in grants as part of the first annual Project Innovation grant challenge. The winning organizations were selected by the stations for their outstanding programs that leverage technology to solve everyday problems in the areas of civic engagement, skills for the digital economy and STEM/STEAM youth programming.

NBC and Telemundo owned stations located in 11 markets, including Los Angeles, launched the new grant challenge in January 2018 to identify local organizations that embrace technology and innovation to develop real-life solutions for their communities.

Responding to years of pressure by Los Angeles community and education advocates, LA Unified next month may commit to funding schools based on a new ranking that gives priority to those with the highest-need students.

Nearly $140 million in new funding is expected to flow to the district in the next two years as part of California Gov. Jerry Brown’s plan to fully fund his Local Control Funding Formula. Advocates want to make sure those dollars get to the students who are furthest from meeting academic standards and live with the most challenges.

Young women are leading the March For Our Lives movement, and last Saturday brought hundreds of thousands of protestors out into the streets for rallies demanding gun control, and protesting gun violence in all communities.

Students from Inner City Struggle (ICS) marched in Los Angeles – bringing youth of color voices to this movement and mobilizing young people to #takebackthevote in California.

As a 16-year-old in high school and a student of history, Axel Ortega faces a tough choice on Wednesday morning: Does he walk out of class at Garfield to take a stand or stay put? And if he walks out, does he leave his East Los Angeles campus?

Axel's principal and other administrators also have been pondering what choices Axel and other students will make and how to respond.

Roundtable Discussion: The legacy of the East LA Walkouts | KPCC

In Magdalena Ceja's classroom, mice scurry in and out. Electrical outlets in her wall, which power technology Ceja needs to teach, fail. Tiles fall from the ceiling, which leaks in places.

Crumbling facilities are the norm at Roosevelt High School in Los Angeles' Boyle Heights neighborhood, a 96-year-old campus that made the history books in 1968 when students walked out to protest unequal conditions for Latinos in the L.A. Unified School District — including, ironically, inadequate facilities.

With this week’s approval of a $7.5 billion budget for LA Unified’s upcoming school year, advocates in Los Angeles for Latino education highlighted their priorities to best support Latino students’ success. Here are some of their top goals and how they fared in the budget:

A new interactive map on how safe Los Angeles schools are shows a wide swath of red in predominantly Latino, poor and immigrant neighborhoods, indicating students and teachers report not feeling safe.

But one neighborhood with those same demographics stands out for its lack of red. Boyle Heights/East LA is an oasis of green and yellow, meaning that students at most of those schools feel safe or somewhat safe.

The area has been a focus of intense community activism among Latino advocates. They attribute the sense of safety in the schools to high parent involvement and a coalition of community organizations that have pushed for positive behavior intervention and student support policies, particularly in the Boyle Heights community. 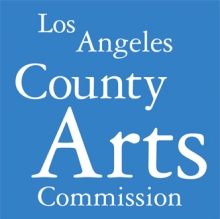 InnerCity Struggle (ICS) is proud to have partnered with the Los Angeles County Arts Commission in order to resource our Media Justice Academy this past July. Every year, during the summer season, 50 ICS youth engage in a week-long institute where they study the definition and history of action-based media and how it is used to galvanize social movements. Students learn how to think critically about media portrayals of people of color and immigrants and how to create alternative visions that highlight the Eastside community’s cultural assets and strengths.