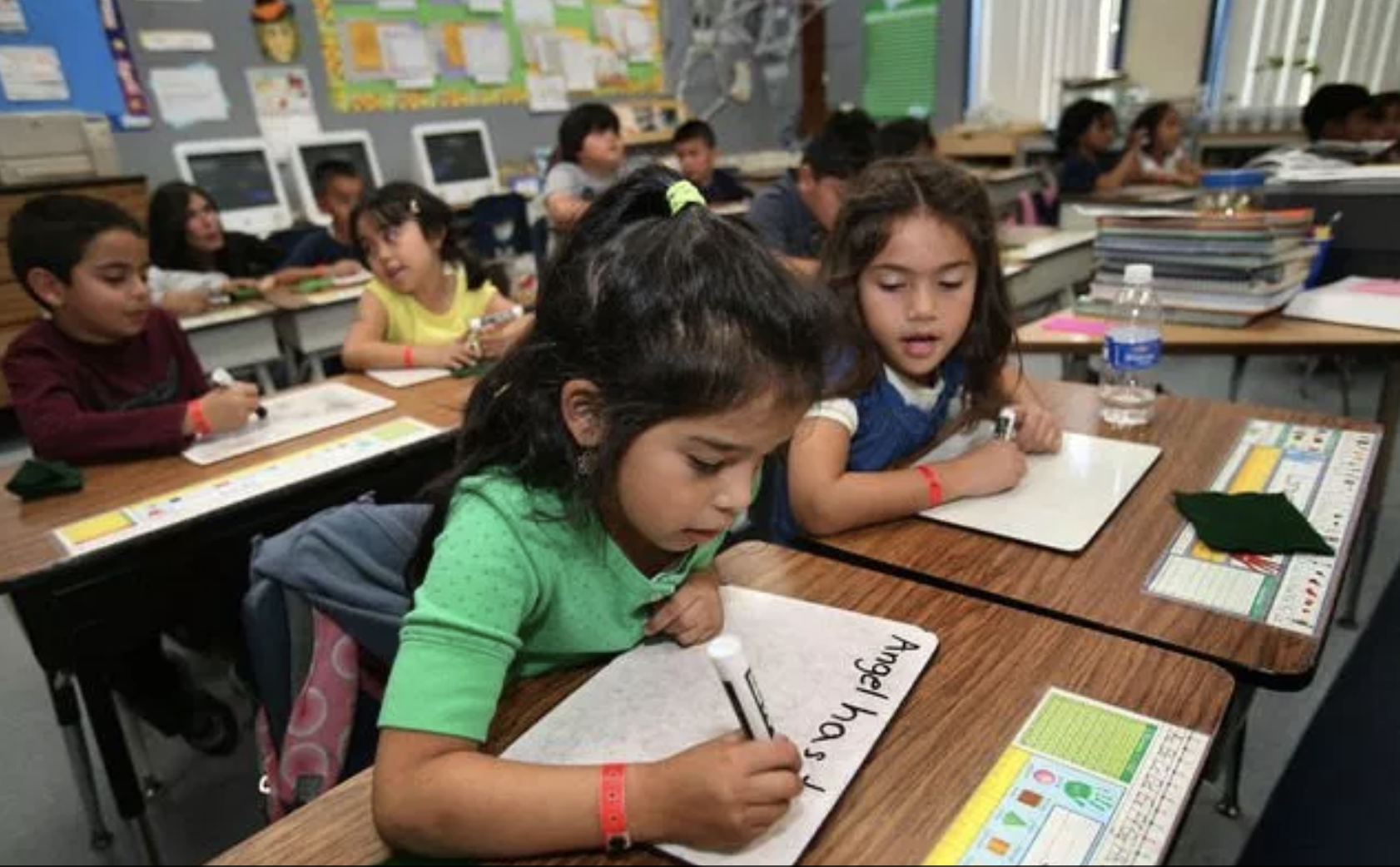 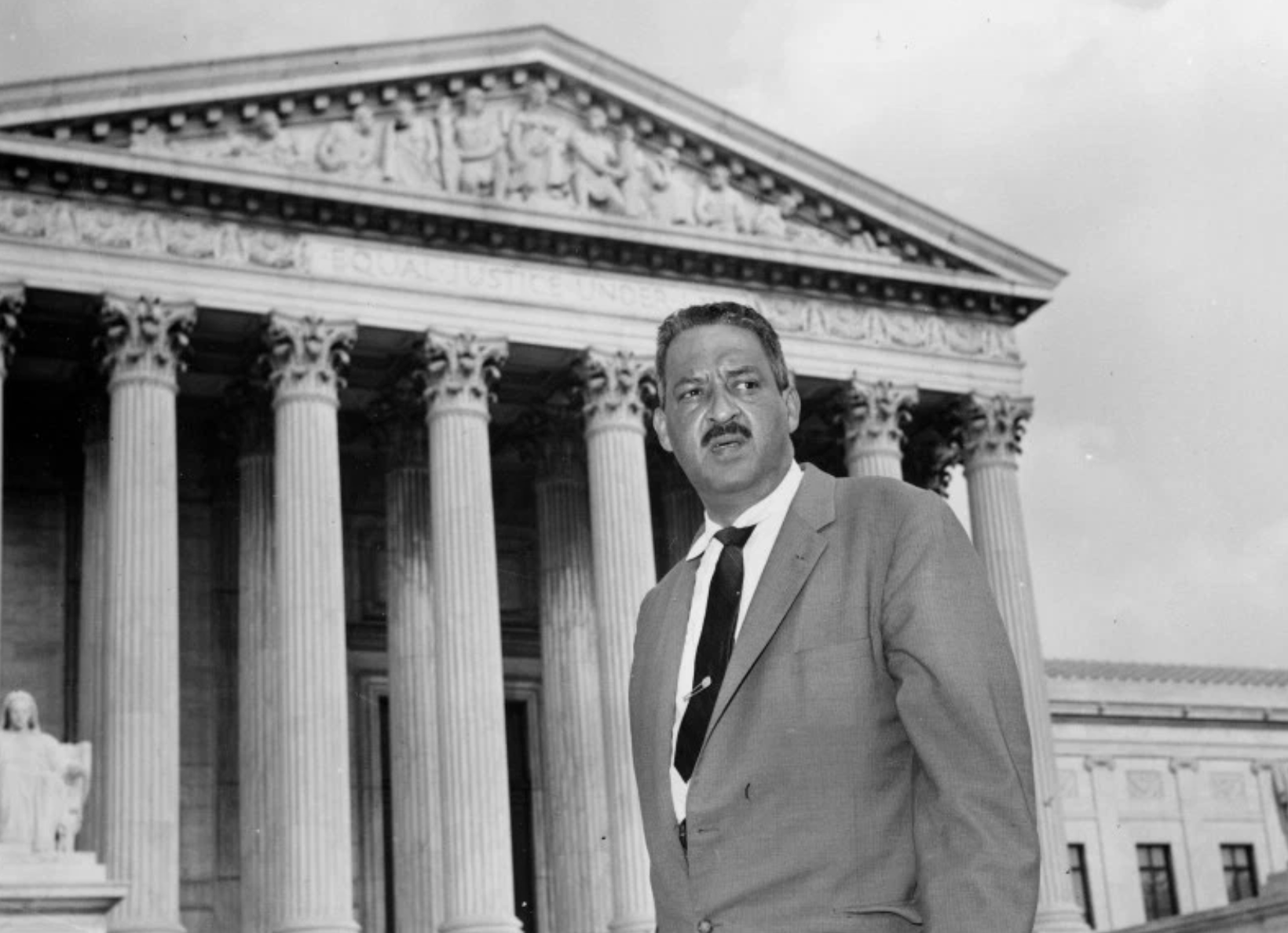 FILE – This Aug. 22, 1958 file photo shows Thurgood Marshall outside the Supreme Court in Washington. May 17 marks the 65th anniversary of the landmark Brown v. Board of Education decision. Many inequities in education still exist for black students and for Hispanics, a population that has grown exponentially since the 1954 ruling. Marshall, the head of the NAACP’s legal arm who argued part of the case, went on to become the Supreme Court’s first African-American justice in 1967. (AP Photo, File)

May 17 marks the 65th anniversary of Brown vs. the Board of Education of Topeka, the landmark Supreme Court ruling that outlawed racial segregation in public schools, ordering states to end segregation “with all deliberate speed.” The court made clear that separate was not and could not be equal.

But according to the Education Policy Institute, “black and brown children are more racially and socioeconomically isolated today than at any time since data have been available.” The social and political will to continue on with the task of integrating schools has diminished. With court decisions limiting Brown, the continued underfunding of public education and segregated neighborhoods, our nation’s school system looks far too much like that of the 1950’s.

America’s schools were not founded to educate all children to high levels. Our school system was, and continues to be, a mechanism to perpetuate racial and economic stratification. Brown and the Civil Rights Movement forced us to see that Black Americans were being treated as second class citizens, but the goals of full integration and access have never been met. 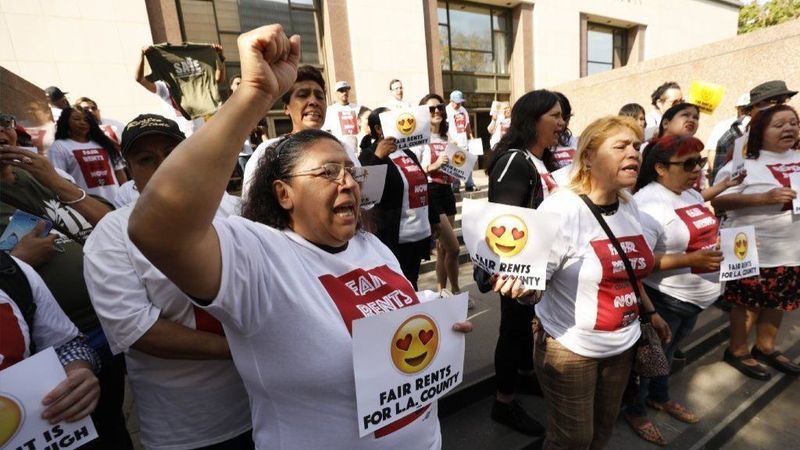 The Los Angeles County Board of Supervisors on Tuesday extended rent-control and eviction protections in the unincorporated areas until next year, after a lengthy hearing with dueling input from affordable housing advocates and the real estate industry.

By a 4-1 vote, the supervisors continued a temporary cap on rent increases to 3% annually until the end of the year and expanded protections requiring landlords to show “just cause” before evictions.

The extension gives county officials more time to craft a permanent ordinance regulating rents in the areas under the jurisdiction of the county government, a patchwork of neighborhoods home to 1 million residents, including hundreds of thousands of renters who would be affected by the expanded rules. 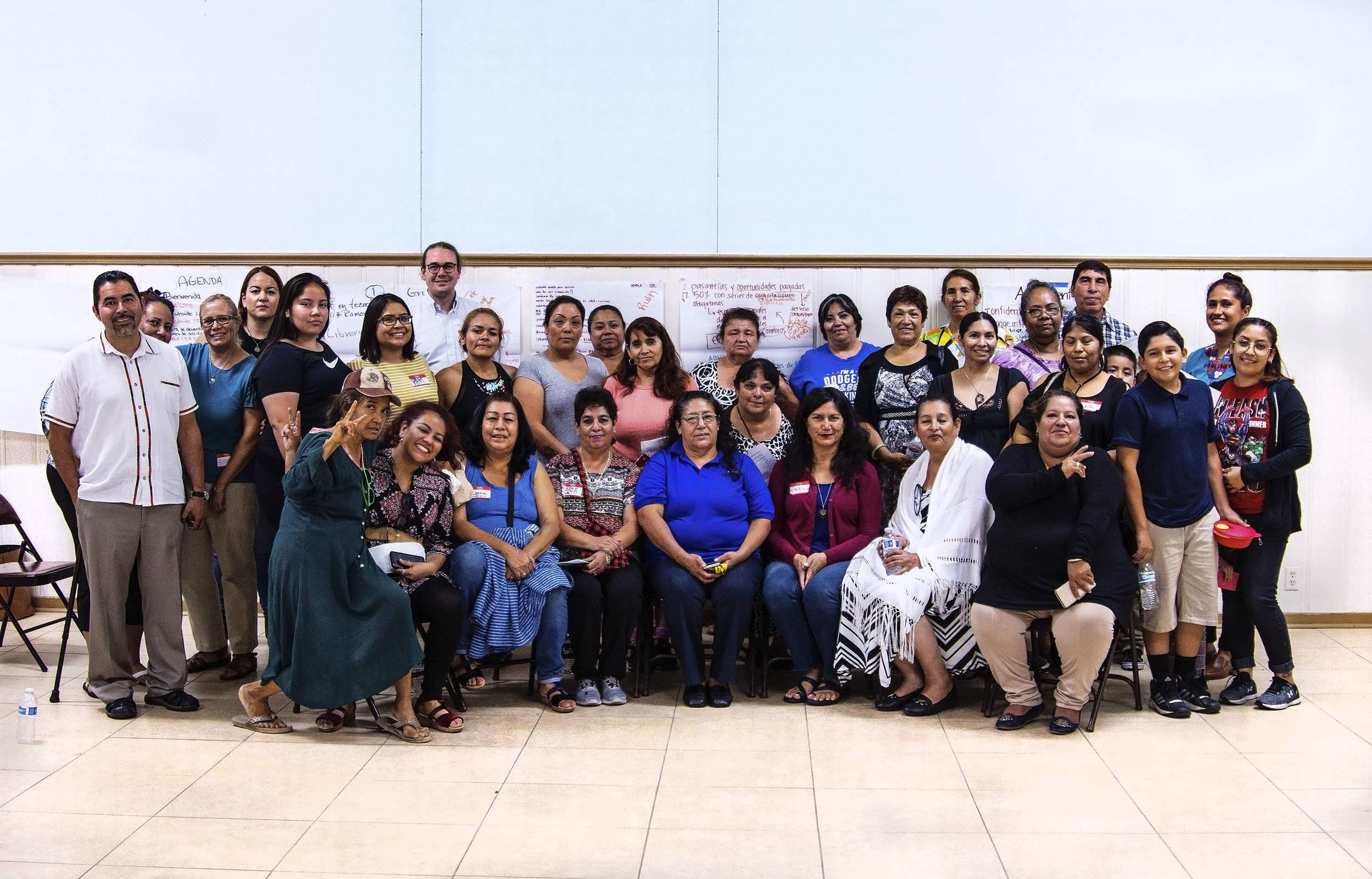 When we work together, we win!

We are pleased to inform you that on Tuesday, January 15, 2019, the Eastside LEADS (Leadership for Equitable and Accountable Development Strategies) coalition won important community benefit concessions from the University of Southern California (USC) and its contracted developer - American Campus Communities (ACC), in relation to a 95-unit graduate student housing project to be built on the University’s Health Science Campus (HSC) in Boyle Heights. This community win is a result of our coalition’s 6-month campaign to challenge UCS’s and ACC’s development that began on June 26, 2018. 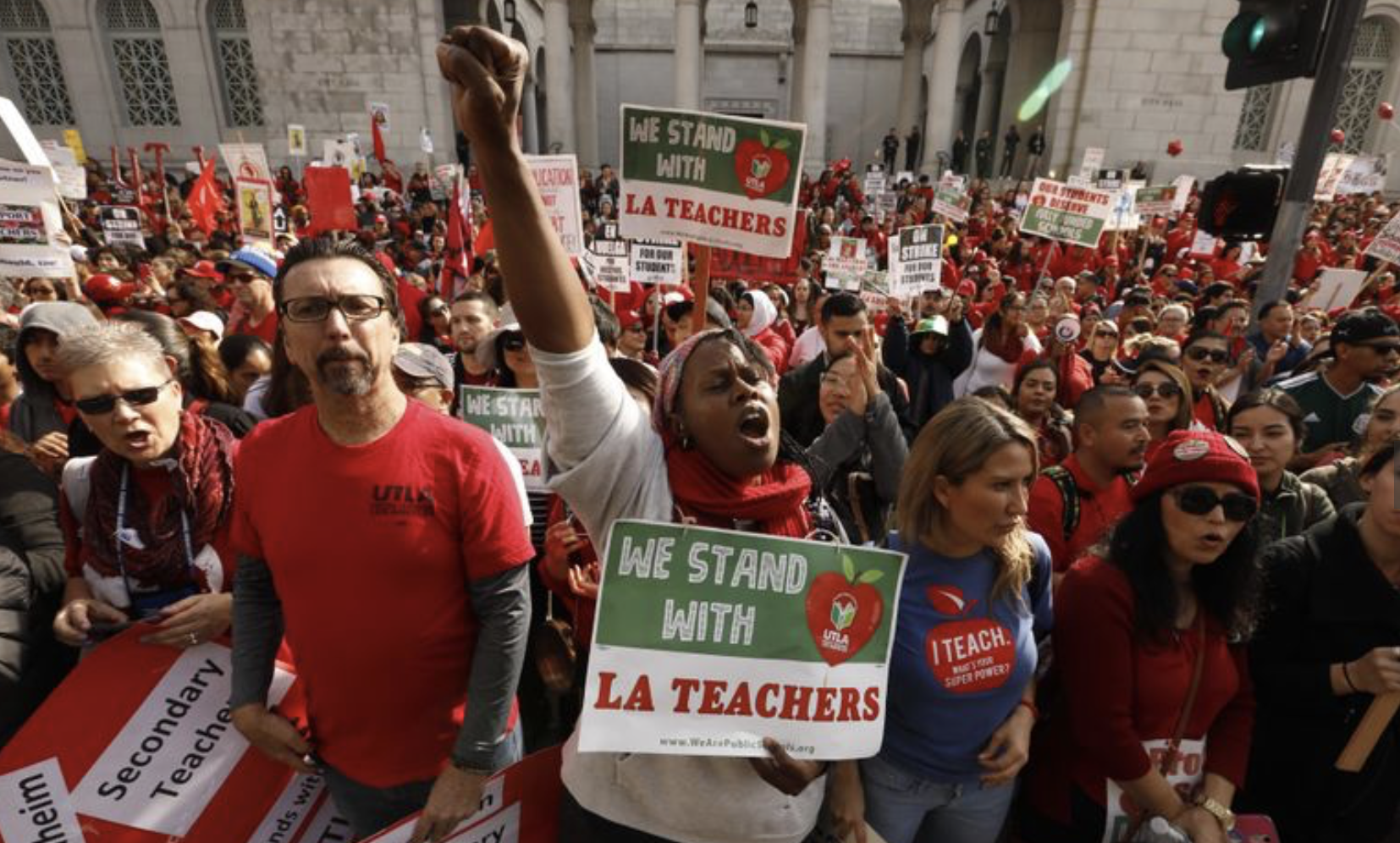 Teams from the teachers union and the L.A. Unified School District are working long hours this weekend to settle a teachers’ strike that has so far cost students five days of normal instruction.

Hopes have been rising for a quick resolution but some already are expressing anxiety about what could be included in a settlement. Teachers are concerned that whatever gains they achieve — in smaller classes and better school staffing — could be too little or too short-lived. Advocates worry that the best interests of students could take a back seat to political exigencies. And administrators fret that the district — in trying to meet teachers’ demands — could take away some of the authority of principals. 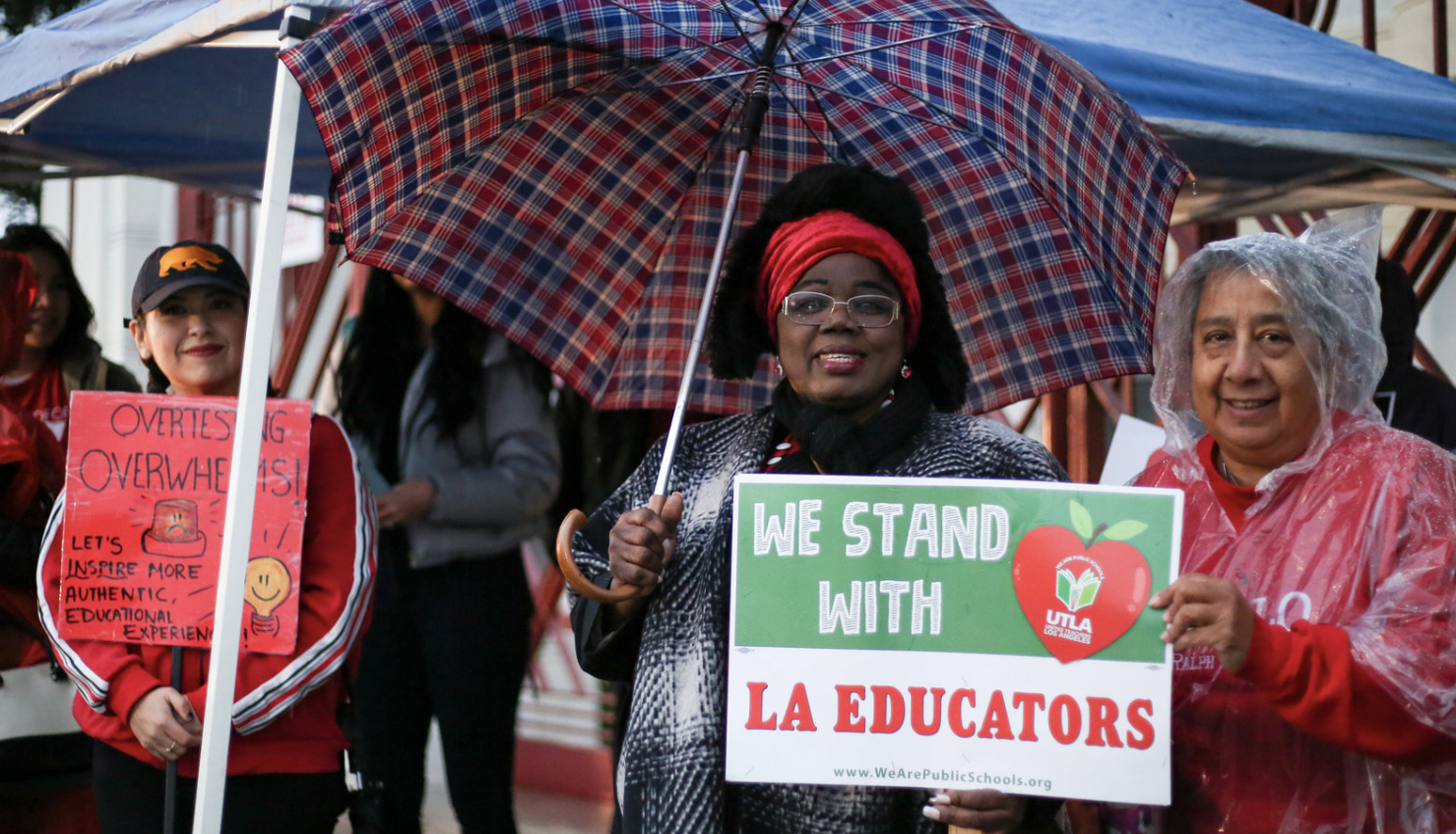 The Unique Racial Dynamics of the L.A. Teachers' Strike | The Atlantic 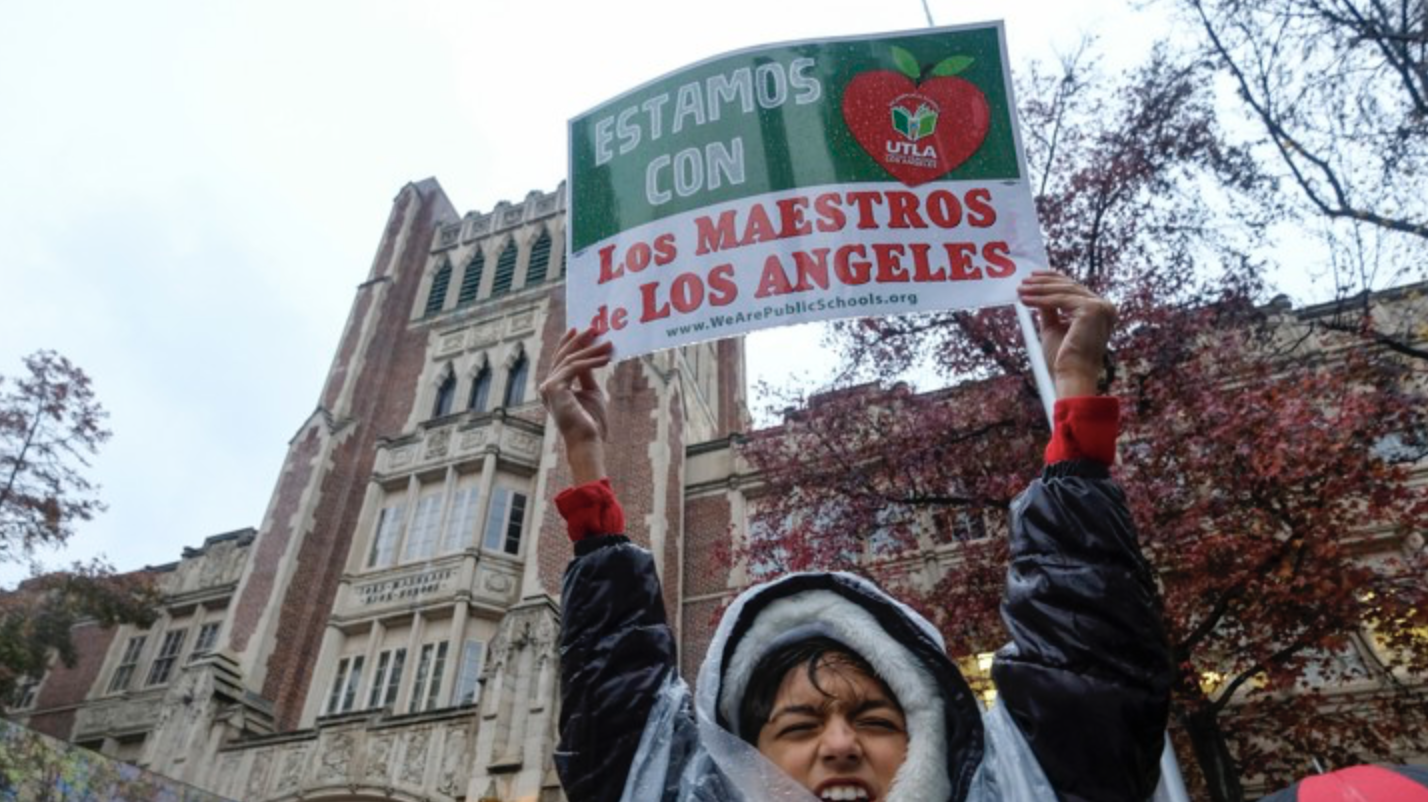 In a highly anticipated move that for key organizers has been years in the making, more than 30,000 educators on Monday kicked off a strike that’s put regular K–12 classes on hiatus in the country’s second-largest public-school district. A whopping 98 percent of L.A. teachers, who because of stalled negotiations with the district have been working without a contract for more than a year, voted to authorize the strike. They are demanding smaller class sizes and more funding for support staff such as counselors and nurses. They’re also calling for higher pay, though that is less of a sticking point now that the district and teachers’ union are all but in agreement on this front, with the former offering raises that are just 0.5 percent lower than the 6 percent hikes educators are demanding.

Rodolfo Dueñas, an L.A. native and public-school teacher who is picketing, describes this burgeoning movement as a natural next step for the many Latinos like him whose activism can be traced back to the mid-1990s, when thousands of Latino teens staged a school walkout in opposition to an anti-immigrant state-ballot initiative known as Proposition 187. For many like Dueñas in the “187 Generation,” those experiences eventually drove them into teaching. And Dueñas’s generation has been following in the footsteps of the Latino education activists who came before them, during the 1968 walkouts known by some as the Mexican Student Movement.

The Equity Alliance for LA’s Kids led by the Community Coalition, InnerCity Struggle, and Advancement Project California, has been fighting for increased investments for the highest-need students and schools within the Los Angeles Unified School District (LAUSD). We have been fighting the district’s status quo budgetary policies that often leave predominately low-income Black and Latino students to bear the brunt of historical disinvestments and short-sighted political in-fighting.

Despite LAUSD’s very fractured and complicated terrain, we were hopeful when the Board of Education voted unanimously in favor of an April 2018 resolution to shift $263M per year towards the highest need schools in the district.

In 2019, we intend to keep our attention focused on the effective implementation of that ground-breaking resolution. The Equity Alliance is committed to fighting against any effort that undermines the letter and spirit of that resolution which would once again defer and delay justice for our highest-need students.

InnerCity Struggle student leader,  Kimberly Robles, from Garfield High School: “It’s unacceptable that students like me are being overlooked and expected to learn without being given enough support. We cannot compromise on equity if we are serious about ending the cycle of poverty in our communities and putting more youth like me on the path to college.” 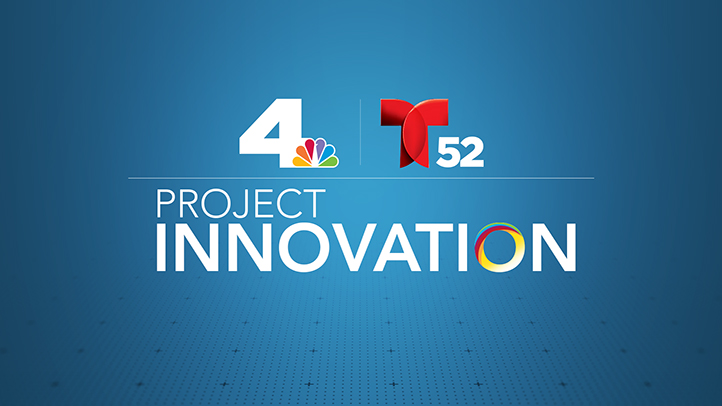 The program returns for a second year to recognize even more service organizations that are using innovation to address local community issues and meet the changing needs of local neighborhoods.

New Project Innovation websites in English and Spanish launch today to help bilingual non-profit organizations access the information they need to apply and be considered for a grant. 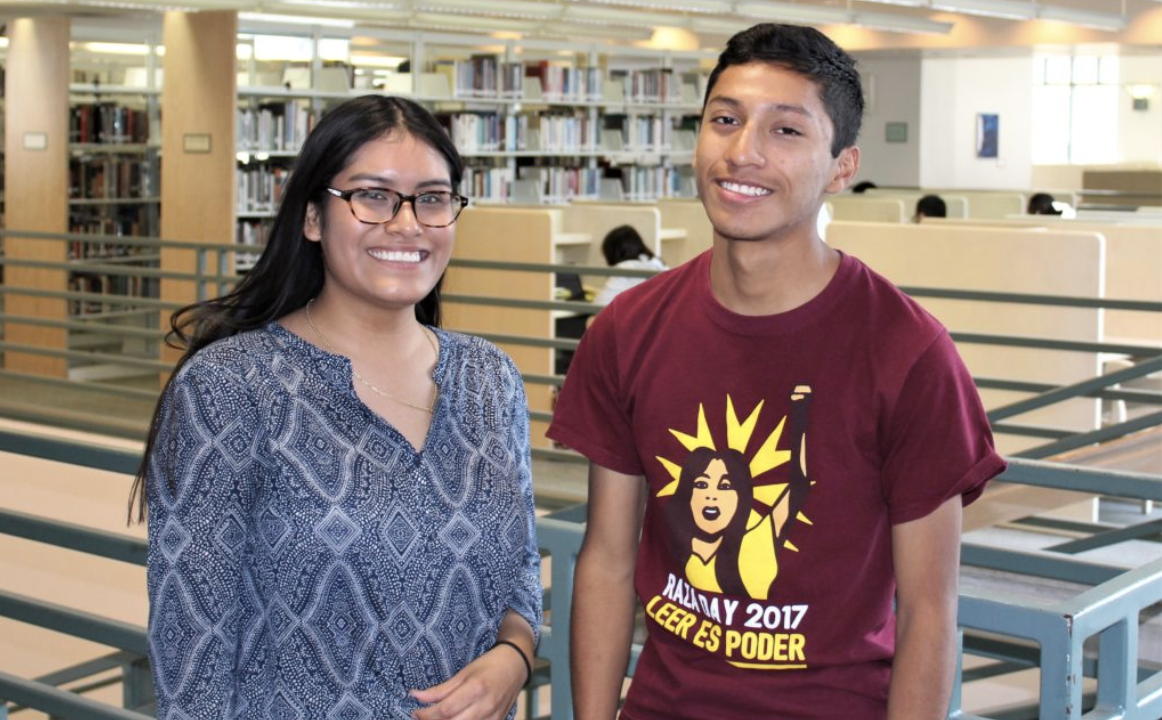