Leadership development is essential to building a movement in the Eastside. 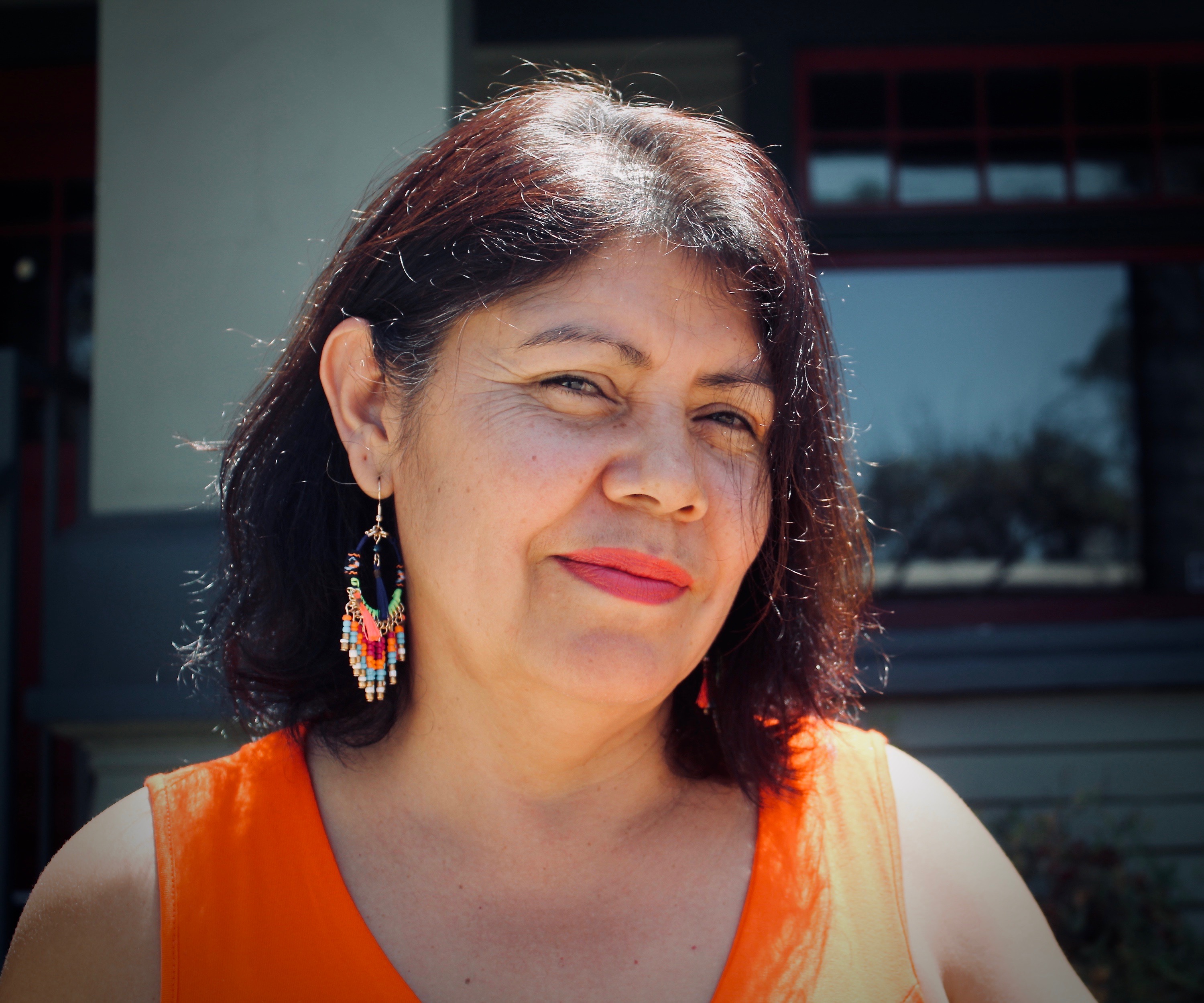 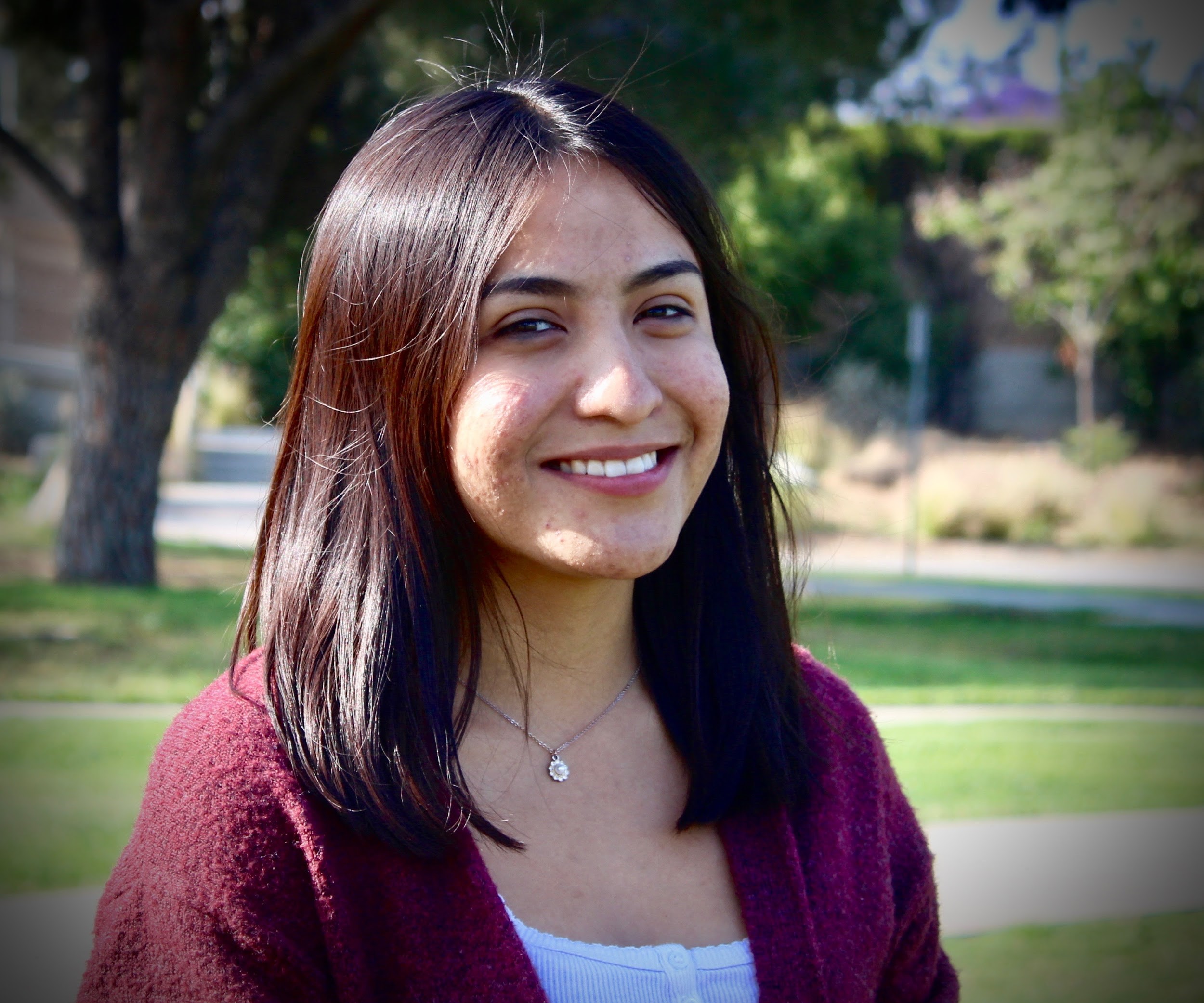 InnerCity Struggle taught me that I could make a positive change in our educational system and in our community by participating in local campaigns and collaborative policy efforts. In order to address the historic disinvestment in schools, members of InnerCity Struggle, including myself, advocated for the “Equity is Justice” campaign. The Student Equity Need Index 2.0 encouraged the Los Angeles Unified School District to consider community conditions when allocating money to schools. In 2018, the board unanimously voted yes on the proposal, all thanks to the parents, students, and community members who joined in and voiced their narratives.

What advice would you give to someone who is interested in joining?

Build up the courage and come to our meetings. Sometimes an ounce of courage can change your entire life. Joining United Students changed my life. Meeting every week with students from different campuses and the everyday inspiration from our youth organizers helped me find a solid support system and a family.

“InnerCity Struggle helped me to discover my political voice.”

What skills did you gain?

Being a part of InnerCity Struggle helped me build my critical consciousness. I learned how to analyze the systematic consequences of oppression in our communities, and how to effectively combat them. I became comfortable speaking to authority figures with decision making power and learned how to mobilize and motivate others.

What are your personal aspirations and goals?

After graduating high school, I will be attending University of California, Riverside. In college, I will major in Education with a potential minor in Media and Cultural Studies. I believe the education system plays a vital role in inspiring students to find passions and I hope to one day work in public policy at a national/international level to offer more opportunities to youth of color. I want those who have been historically silenced to feel liberated and nurtured. 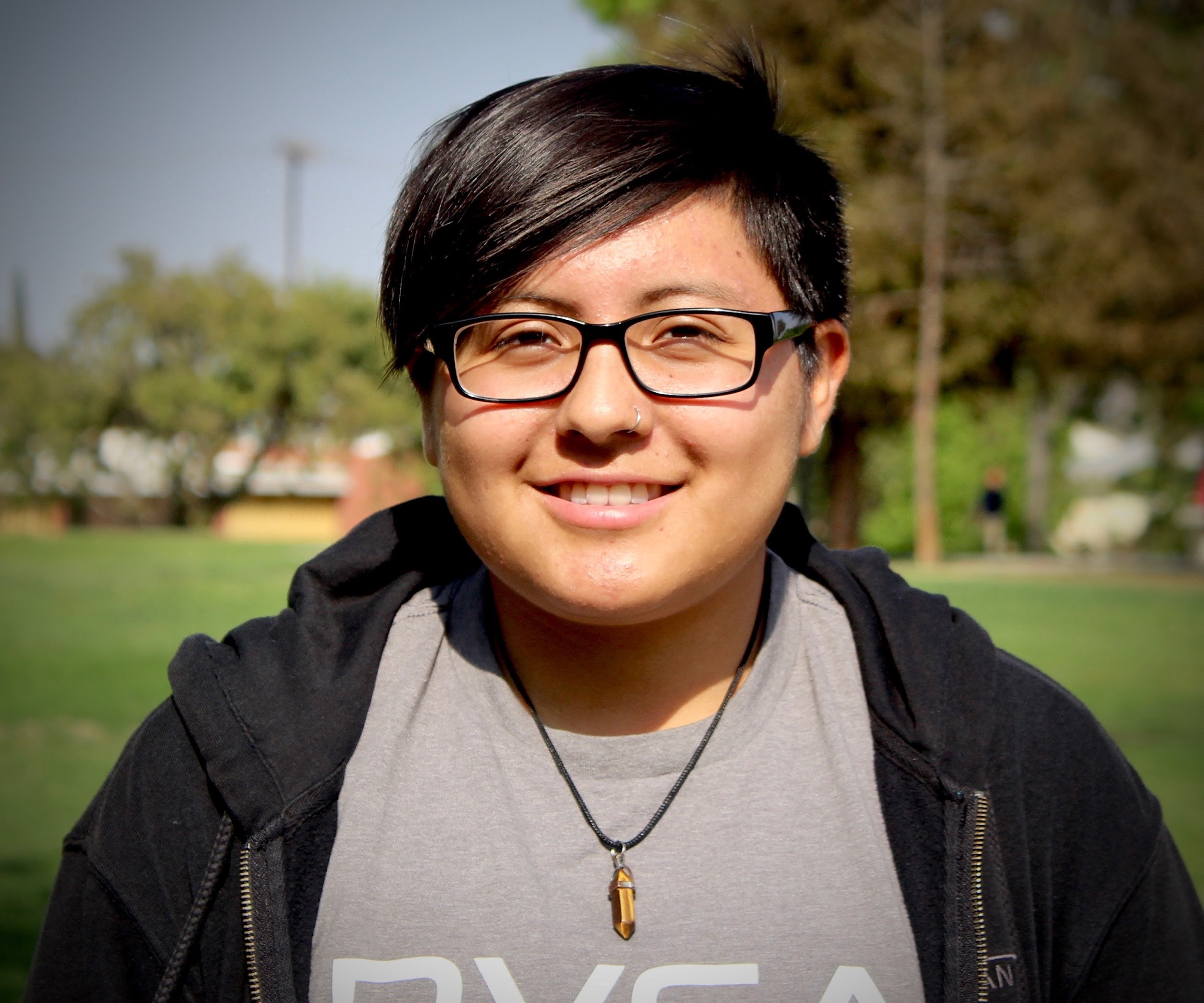 I’ve rallied for the passage of Senate Bill 607 to end suspensions for “willful defiance,” organized a walkout at Garfield for gun control and achieved the support from the LAUSD board members on SENI 2.0 resolution that will fund the schools with the highest needs.

“I went from being very shy to facilitating workshops and speaking to politicians in Sacramento.”

What advice would you give to youth who are interested in joining?

Go for it! Join United Students and try to step out of your comfort zone. Make sure to be active, participate, and take advantage of the support, opportunities, and resources that will be given to you because it will be an amazing experience if you do.

What advice would you give to young people?

Never feel like your voice doesn’t matter. Never think you can’t make a change because you can, and you will. Do not compare yourself to others, but focus on being a better version of yourself.

What are your personal aspirations and goals?

I want to go to a four-year college after high school so that I can support my family financially. I’m looking into CSU Fullerton, UC Merced and UC Santa Barbara. My dream is to work in the film industry. One day, I want to start my own organization that supports the homeless, the LGBTQ+ community and single mothers who have all faced discrimination, prejudice and bigotry.

Why did you join InnerCity Struggle?

I have been here [at InnerCity Struggle] for more than twelve years because my daughters were part of the youth program, United Students. One day my daughter told me, “Mom, I’m going to speak with the Mayor and I want you to be by my side.” I went to the action— a rally, and my daughters chanted, “What do we want? Justice!” They believed in it. They won. I felt so proud of them. I understood the work my daughters were doing.

What advice would you give to parents?

We all have power. We all can make changes. We need to propose changes and win them.

The campaign - Equity is Justice. That was when we fought to win equity in our schools. Our schools deserve to have more resources. That was one of my favorite campaigns, and now thanks to our demand, my school hired a new full-time parent coordinator.

Do you have a favorite moment?

What skills have you gained?

Before I never talked, and now— SHUT ME UP! [laughs] Now I talk in public. I coordinate other parents to talk in public too. That has changed my life because it’s opened doors for me. I’m now the Community Representative for Roosevelt High School in the Parent Center.