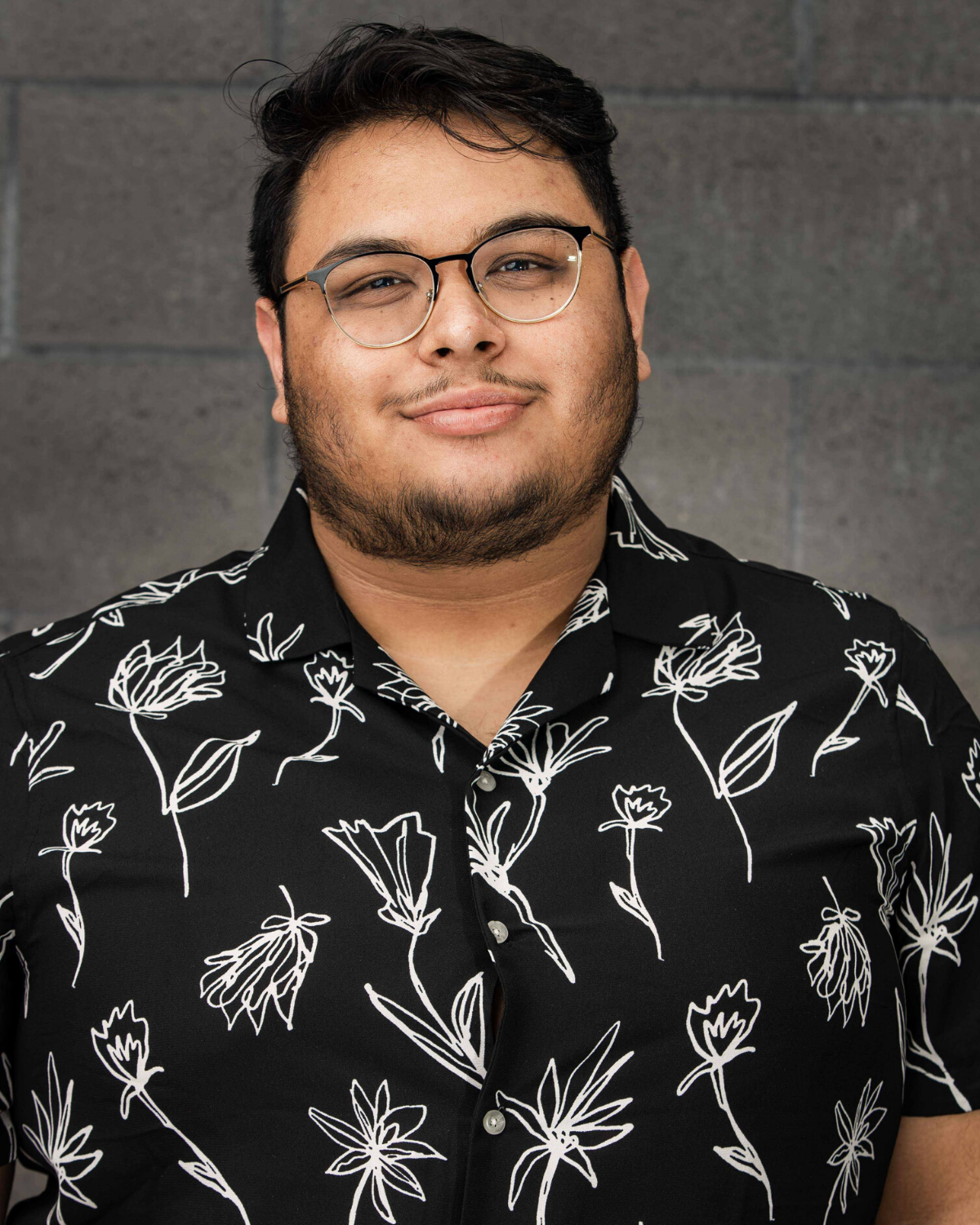 Steven Ortega grew up in El Sereno and Unincorporated East Los Angeles where they went to high school at Esteban Torres. They are also an alumnus of InnerCity Struggles youth component United Students in which their passion for organizing and activism began. In United Students, Steven supported fighting for the School Climate Bill of Rights which supported bringing in more restorative justice work for students in LAUSD eliminating the zero-tolerance policy. For undergrad, Steven attended Cal-State Northridge studying and receiving their BA in Sociology and Chicano/a studies. During their time at Cal-State Northridge, Steven organized in the San Fernando community bringing in more resources to young people by creating youth conferences and workshops to support them in applying for college and learning more about the latine culture and resiliency.

Steven joined InnerCity Struggle's, United Students team as a site organizer for Esteban Torres and Garfield High School in the Fall of 2019, and now is the Coordinator for United Students, supporting young people in becoming agents of change and dismantling systems that were never built for black and brown students. As the United Students Coordinator, they are responsible for the coordination of the United Students component by overseeing and providing support to the youth organizers, base-building, and leadership development of our members.