Gender Pronouns: he, them, theirs 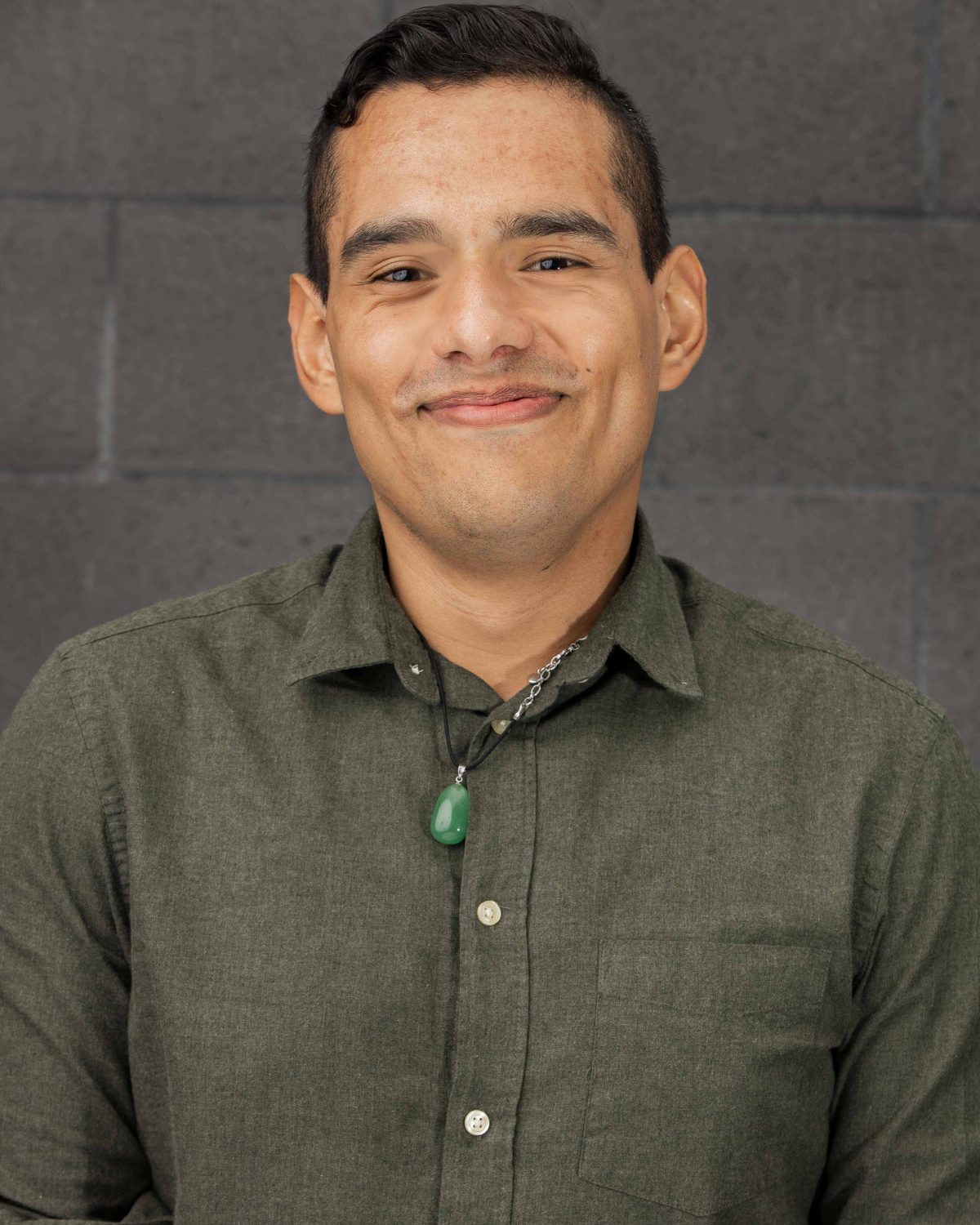 Kasey found the need to find, change and address systemic issues by watching Italian films in a community college classroom. When Kasey started his studies in film & art, they noticed a lack of representation in creative spaces that led to curiosity. This pushed them towards political spaces where they were exposed to several issues that Kasey understood from their upbringing in South Central LA but never knew how to articulate. Prior to joining InnerCity Struggle, Kasey worked with California Common Cause to bring together students from all over California to share best practices in student activism. In their current role, Kasey supports InnerCity Struggle students in their endeavors toward becoming leaders. Kasey holds an A.A in the Arts from El Camino College and his B.A in Political Science emphasizing Law, Politics, and Policy from Cal State Long Beach.