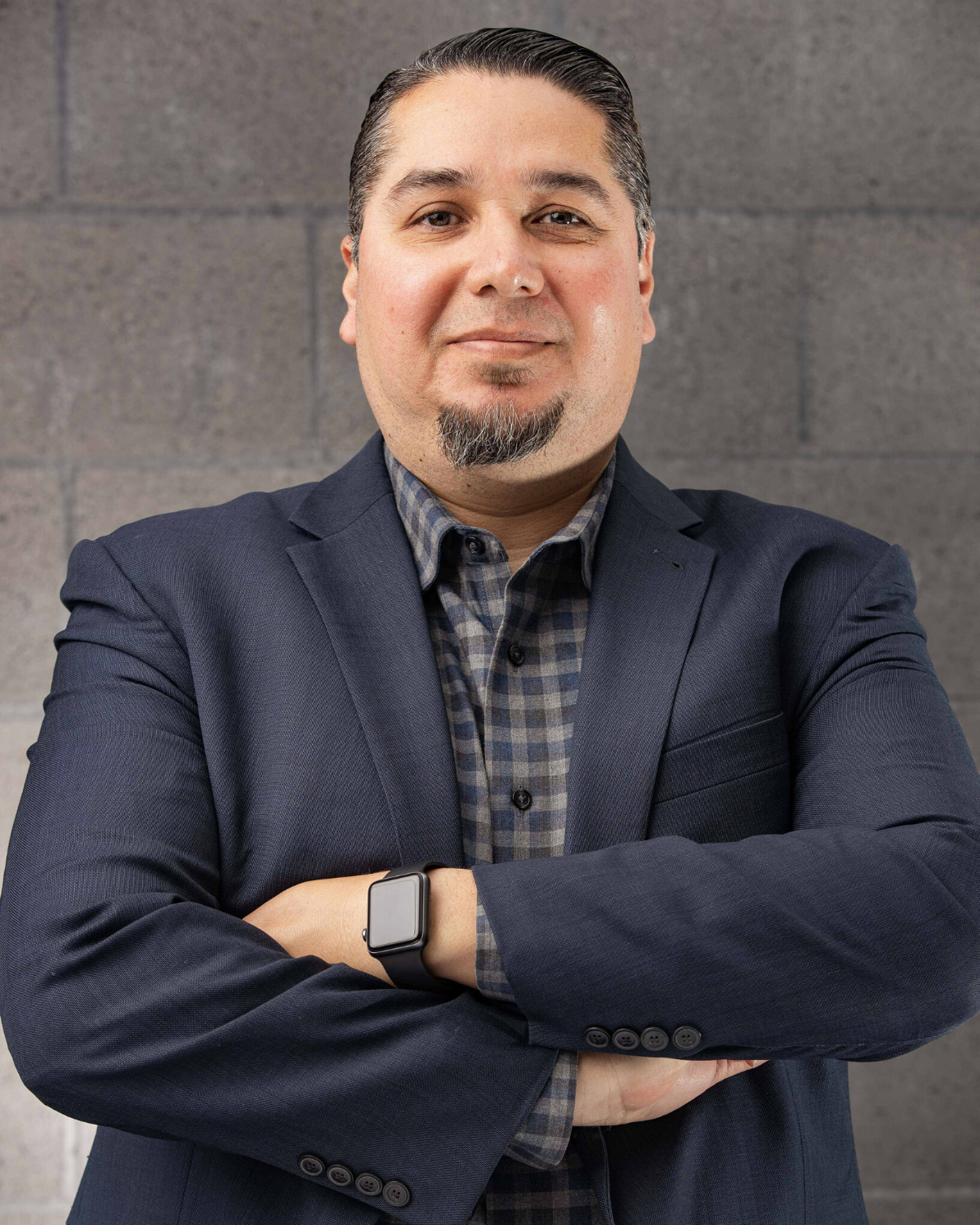 Henry Perez began his activism as a first year undergraduate student at the University of California, Los Angeles (UCLA) in 1995. At that time, Affirmative Action, which helped underrepresented students like Henry enter higher education, was under attack. In 1996, California put Proposition 209, the measure to eliminate Affirmative Action, on the ballot. Henry was a part of the UCLA student activist leadership that rallied other students and influential leaders to oppose this proposition. The No on 209 campaign introduced Henry to the importance of engaging marginalized voters and building electoral power that would impact the outcomes in elections that either support or hurt low-income communities of color. The movement to defend Affirmative Action also highlighted for Henry the significance of higher education for low-income communities of color and the barriers that these communities face in reaching that goal.

Henry continued his student activism at UCLA, working on issues of college access and college retention, until he earned his Bachelors of Arts degree in 2000. Afterwards, he served as Director of the UCLA Student Retention Center Calmecac project for two years, assisting Chicana/o and Latina/o students graduate from the university. Henry went on to attend the UCLA Graduate School of Education and Information Studies where he earned his Masters degree in 2003 with a focus on Latina/o Critical Race Theory (Lat Crit).

Henry joined InnerCity Struggle in 2005 as the organization’s first full-time Coordinator of Familias Unidas (FaU). As coordinator of FaU he led the outreach, recruitment and leadership development of hundreds of Eastside parents and residents, building a solid base of adults that continue to be a voice for change in the Eastside. Since 2009, Henry has led InnerCity Struggle’s focus on Integrated Voter Engagement (IVE). His leadership in IVE has led to ICS engaging tens of thousands of Eastside voters and winning their support for progressive ballot measures. More recently, Henry has played the lead role in developing ICS’ strategy in their Housing Justice work to protect tenants and prevent displacement of East Los Angeles’ most vulnerable residents. Henry is currently the Associate Director of InnerCity Struggle, leading campaign and strategy development for the organization. He is leader in several local and statewide social justice alliances and coalitions with deep knowledge around base building, leadership development, college access, school climate and community schools issues.