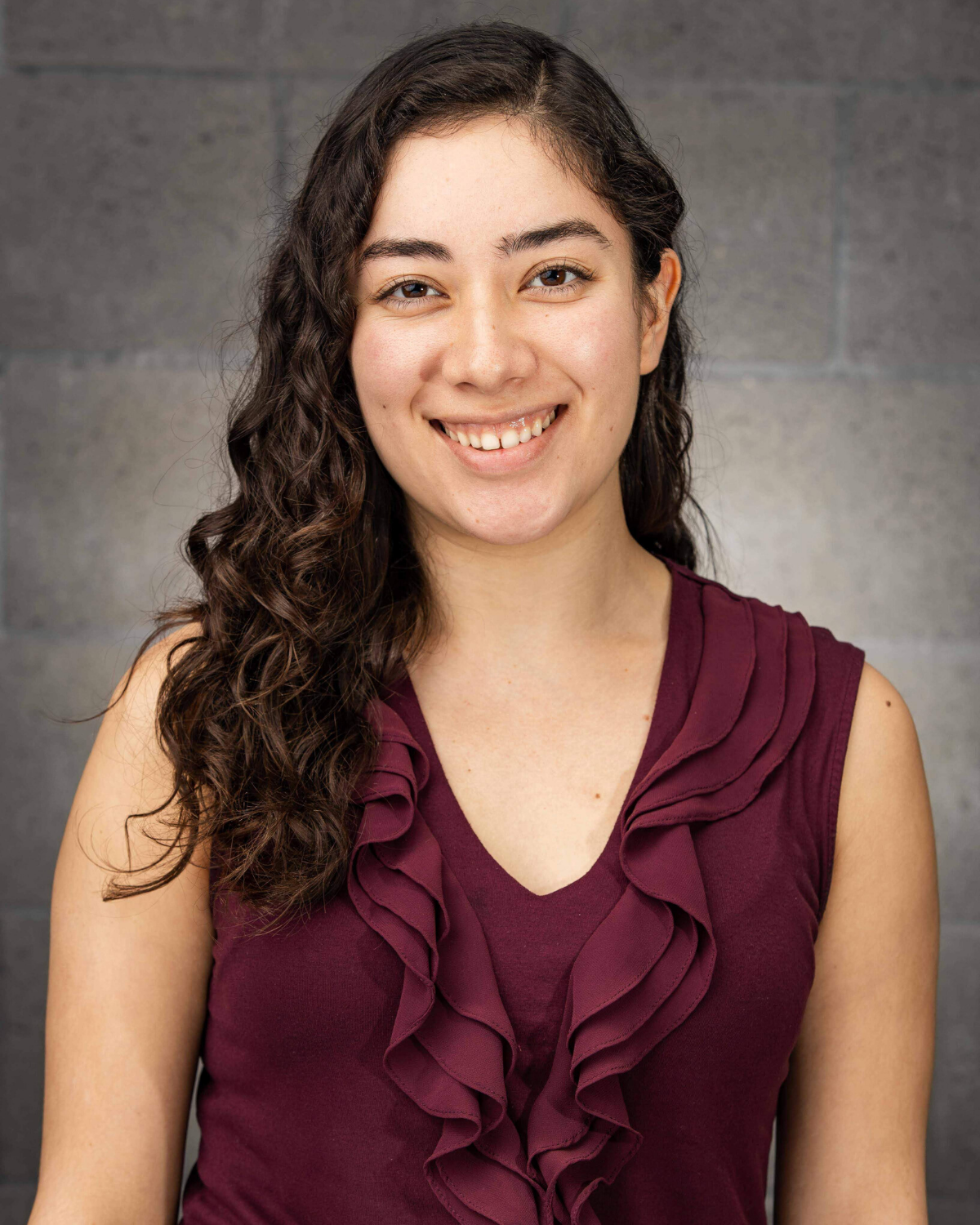 Estefany, also known as Fany, is a proud Chicana that was raised collectively by her community of El Sereno. She began organizing 10 years ago with the autonomous community space called the Eastside Cafe, where she developed her socio-political consciousness, build her leadership skills, and fostered relationships with mentors that became her extended family. Two of her mentors at the time were also ICS staff. They encouraged her to dream big when applying to college and became a first-generation college student at UCLA. Once at UCLA, she became a Project Coordinator and oversaw the political and community engagement of five high schools. Fany graduated from UCLA with a Bachelor of Arts in Chicana/o Studies and a double minor in Public Affairs and Labor & Workplace Studies.

It is a privilege and full circle for her to now be working at InnerCity Struggle as the Alumni Organizing Coordinator and previously the youth organizer for Mendez and Roosevelt High School. Fany continued to strengthen her leadership development skills as a Fellow with the Funders Collaborative on Youth Organizing and is looking forward to continue helping the next generation of youth leaders.