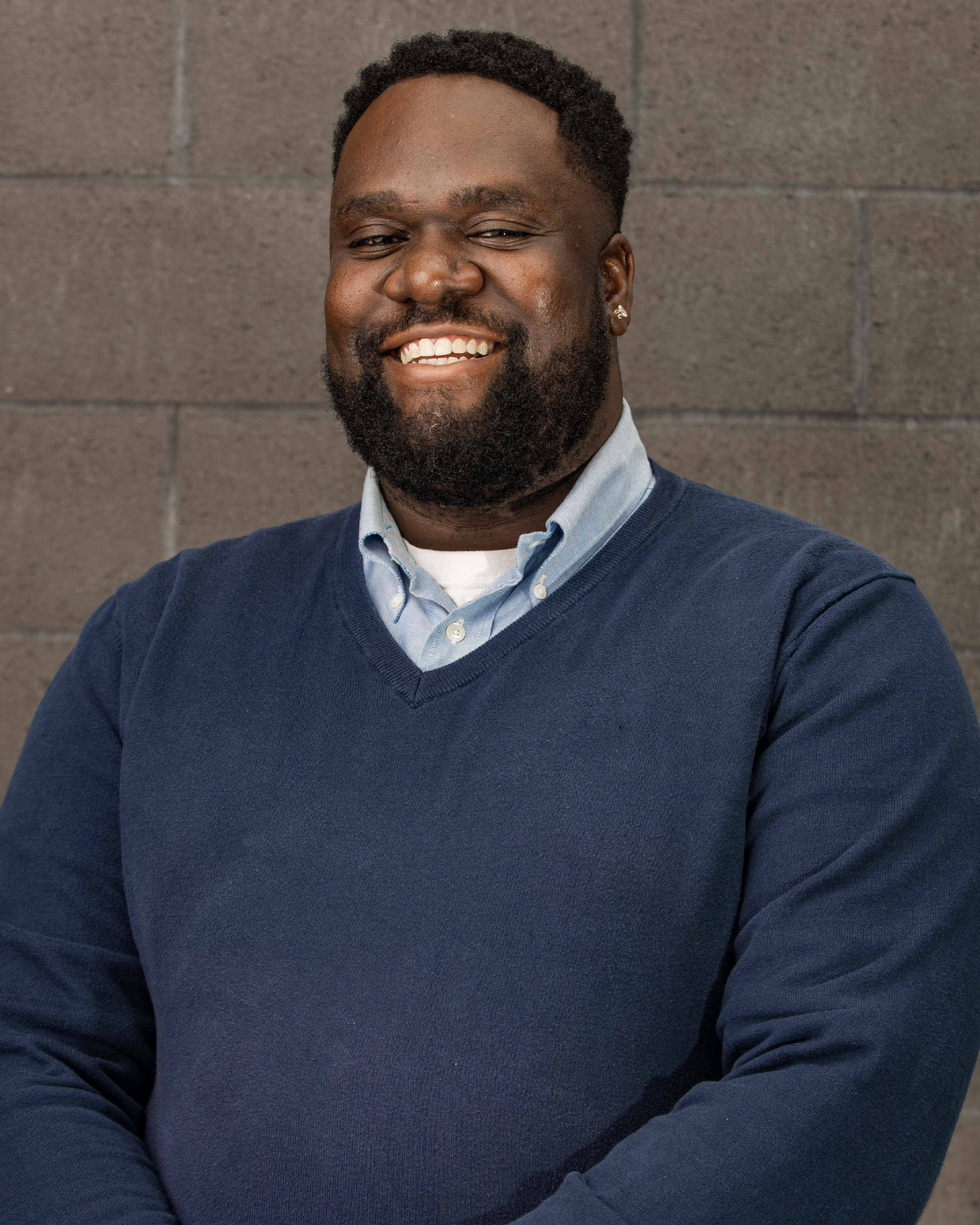 David C. Turner III is an activist scholar from Inglewood, California. Growing up, David recognized the need for change as many of his family members were impacted by mass incarceration and the war on gangs. To David, the personal is political, and it has moved him into a life of organizing for social change.

David currently teaches at the collegiate level, including classes on hip-hop, research methods, education, and comparative ethnic studies. As an activist, he has participated in the movement for Black Lives as a political education specialist, helping organizations with teach-ins and designing curriculum.

David has been featured in the Chronicle of Higher Education, NBC BLK and the New York Times for his activism. He has published articles in Abolition: A Journal of Insurgent Politics, Journal of Critical Studies on Higher Education and Student Affairs, and has an upcoming book chapter about youth organizing in Routledge.

David received his B.A. in Africana Studies from CSU Dominguez Hills and his M.S.Ed in Higher Education from the University of Pennsylvania. He is currently a 5th-year doctoral candidate in the Social and Cultural Studies in Education program at UC Berkeley, where his research focuses on youth-based social movements, political identity, and resistance to the prison regime.