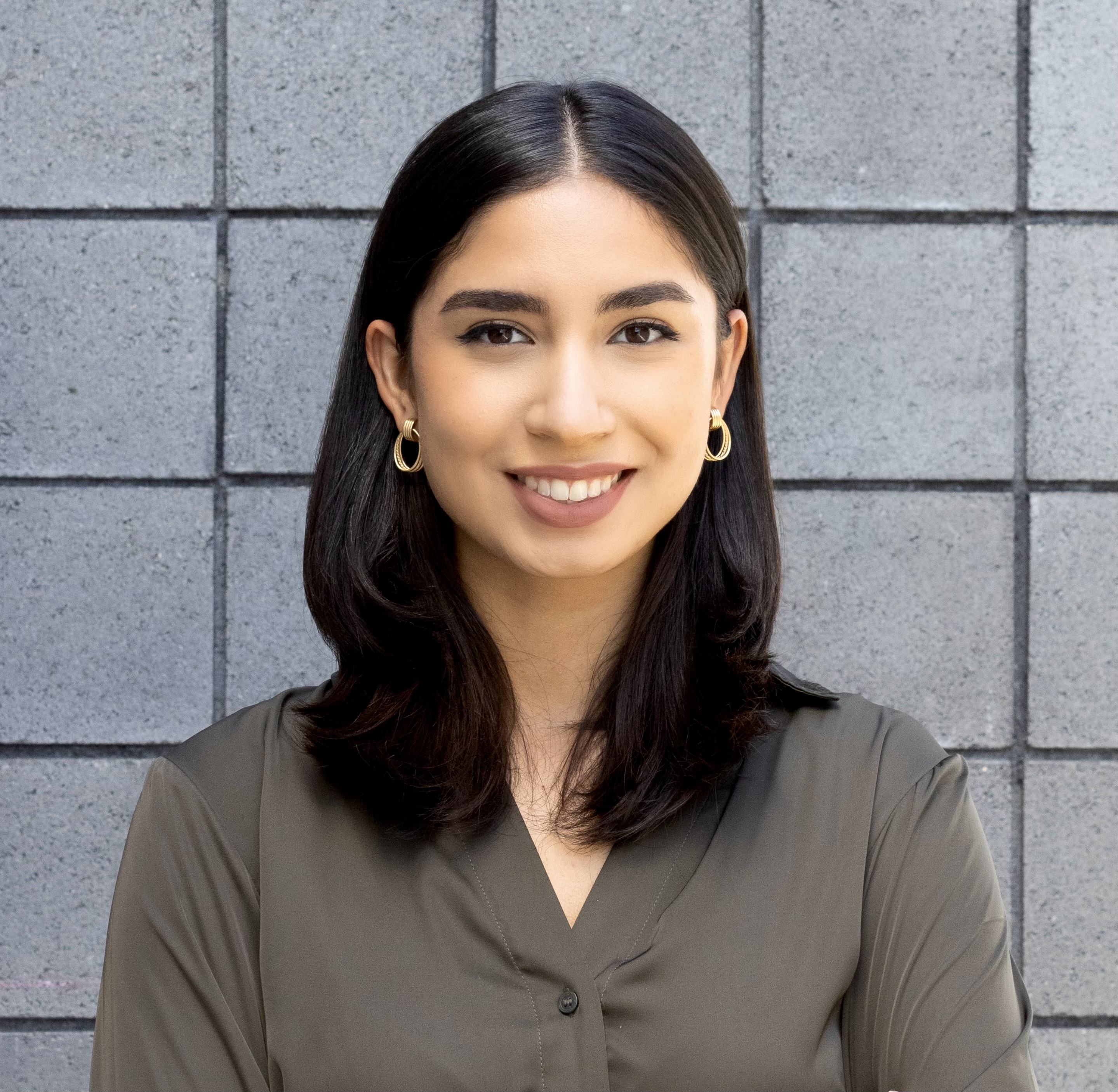 Chelsea is originally from Northern East Los Angeles, El Sereno. She attended Woodrow Wilson High School and graduated in 2018. Chelsea became involved with InnerCity Struggle when she joined their United Students component in 2016 as a student organizer. During her time with United Students, she was able to influence those around her to understand the importance of civic participation to improve the community. She informed community members about the 2016 propositions during the election cycle, created banners for marches, organized petitions, directed workshops, helped guide high school students for college applications, and advocated for others.

She continued to pursue higher education by being the first of her siblings to leave home and attend UC Davis. Chelsea graduated from the University of California Davis with a B.A in Political Science and Chicana/o Studies. Chelsea currently serves as the Familias Unidas Educational Justice Parent Organizer. To address the inequity that Eastside communities continue to face, Chelsea would like to continue offering support to the organization and continue the fight to transform our communities.