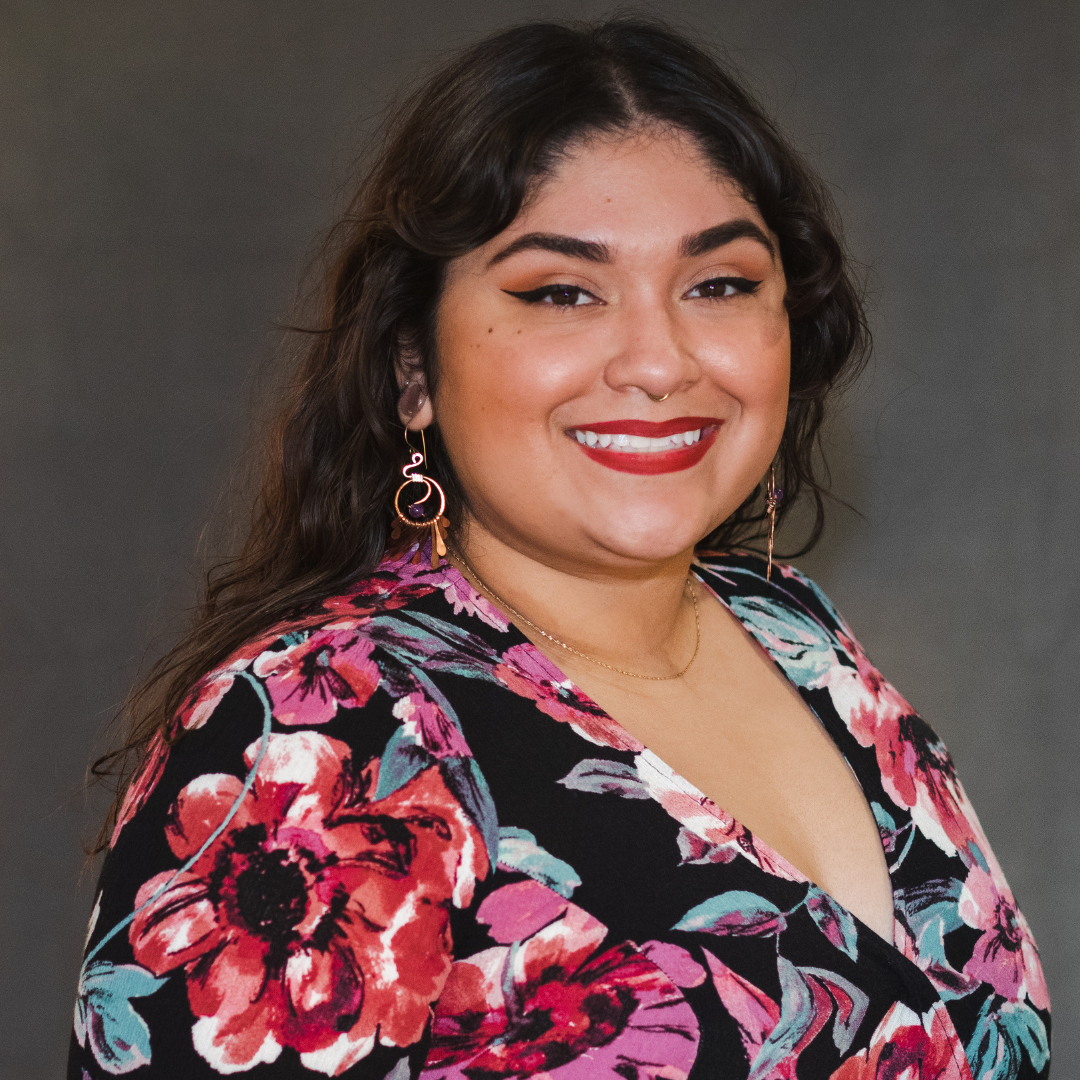 Carla Torres Montero migrated to the United States at the age of ten and was raised in the Inland Empire where their passion for organizing and artivism began. Carla attended Riverside City College where they were actively involved in organizing for gender and race social consciousness through art and community engagement. They are deeply inspired by the power art has to move and create social change. They received their BFA in Photography at the University of San José in the Fall of 2020. During their time at San José State University, Carla developed their visual communication skills through their artwork to center conversations about indigenous sovereignty, equity, and 2SLGBTQIA+ experiences.

Carla joined InnerCity Struggle’s Communications team as a Digital Organizer in Spring of 2021. As a Digital Organizer, they are responsible for developing digital content for effective digital organizing strategies and effectively managing the organization’s social media platforms.