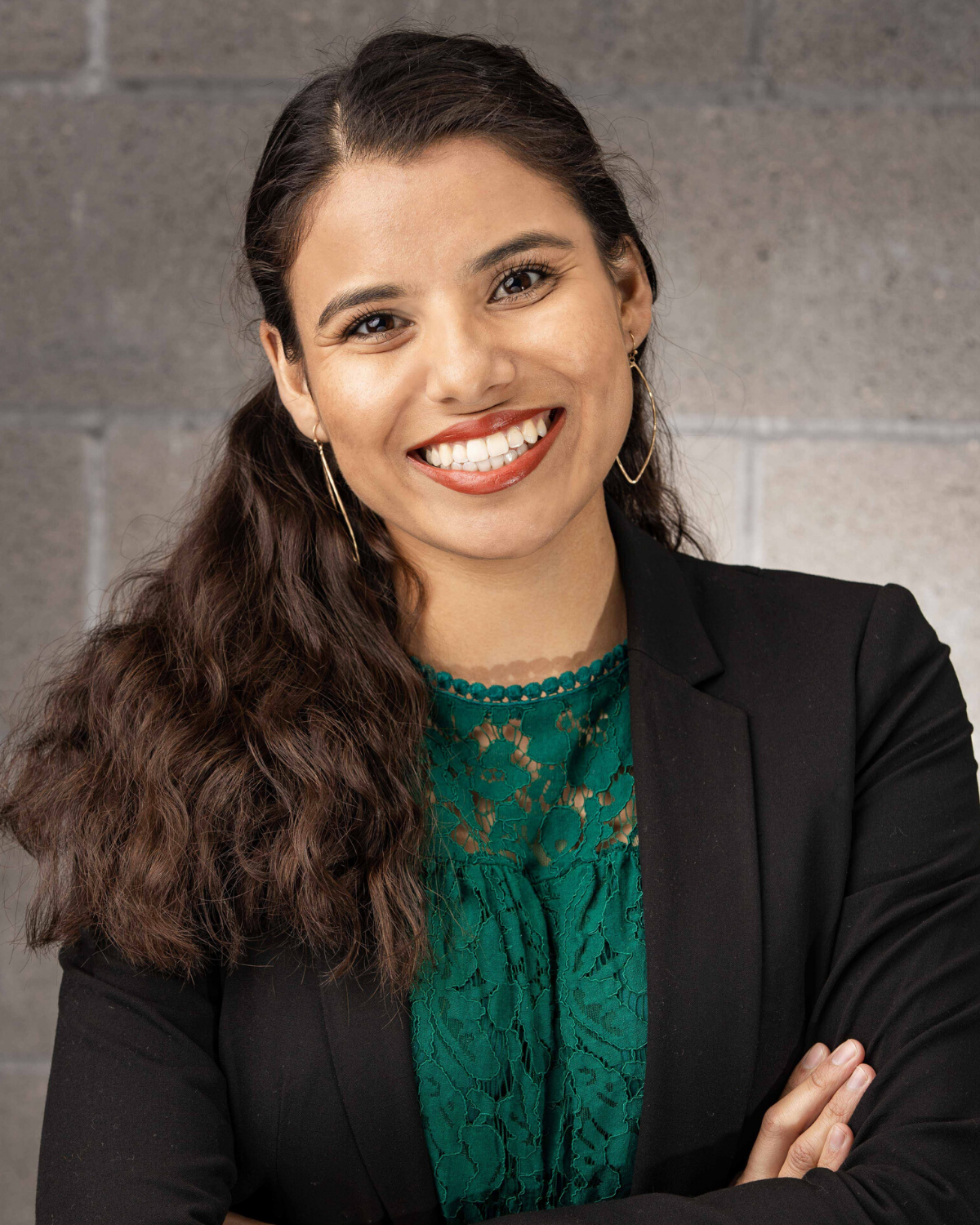 Ana Godoy has been apart of the InnerCity Struggle family since June 2017. She is currently the Youth Organizing Coordinator, where she oversees the youth organizing arm of ICS. When Ana first joined ICS, she was a Youth Organizer overseeing the United Students programming at both James A. Garfield and Esteban E. Torres High School. Ana has always had an interest in working closely with her community and strongly believes in preventative measures, therefore she pursued her bachelor's in Health Science option in Community Health Education from California State University, Long Beach.

Ana was first introduced to movement building in her previous role as a Civic Engagement Organizer with YVote (now known as PowerCA). Ana worked closely with high school students by leading civic engagement workshops and registering students to vote.

Everyday Ana was inspired by the passion and power students had within themselves to create change in their communities. She was proud to provide a space for students to express themselves and channel their voice rather than maintaining the negative narrative of young people. Through this work, Ana knew first-hand that access to information and investment in young people helps them find their voice, which allows them to come into their power as change-makers for themselves, their families, and communities. Ana hopes to continue inspiring youth to become agents of change in their communities as they pursue higher education.