Gender Pronouns: he, him, his 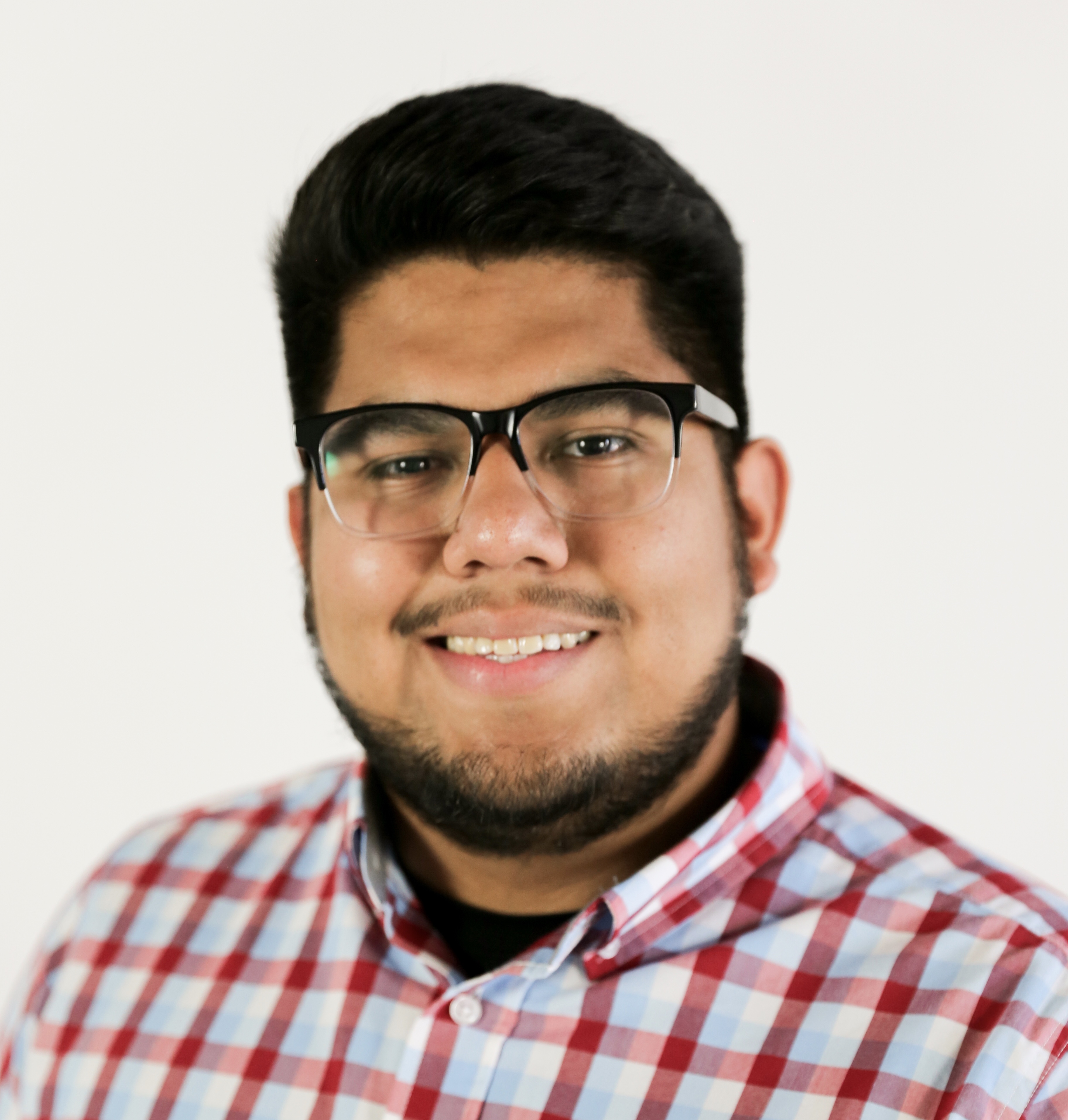 Orlando is a lifelong resident of Boyle Heights and alumnus of Mendez High School. Being the child of Salvadoran immigrants, Orlando was aware of the socio-economic challenges presented to himself and his community which empowered him to continue his education to then he could serve the Eastside.

Orlando went on to attend UC Santa Barbara where he earned his B.A. in Political Science and Philosophy with a minor in History. Orlando was also able to study abroad in Chile and intern for Fundación Iguales, a non-profit organization that works to address issues of interest to the Chilean LGBTQ+ community which includes transgender identity rights and the legality of same-sex marriage. This experience taught him about the power that oppressed people have to create social change and motivated him to work with marginalized communities.

Upon returning to the Eastside, Orlando began working with youth in different capacities, further cementing his passion for community-oriented work. He is now the Educational Justice Parent Organizer at InnerCity Struggle and is dedicated to working with his community on the issues that directly affect them while connecting them with the resources they need.