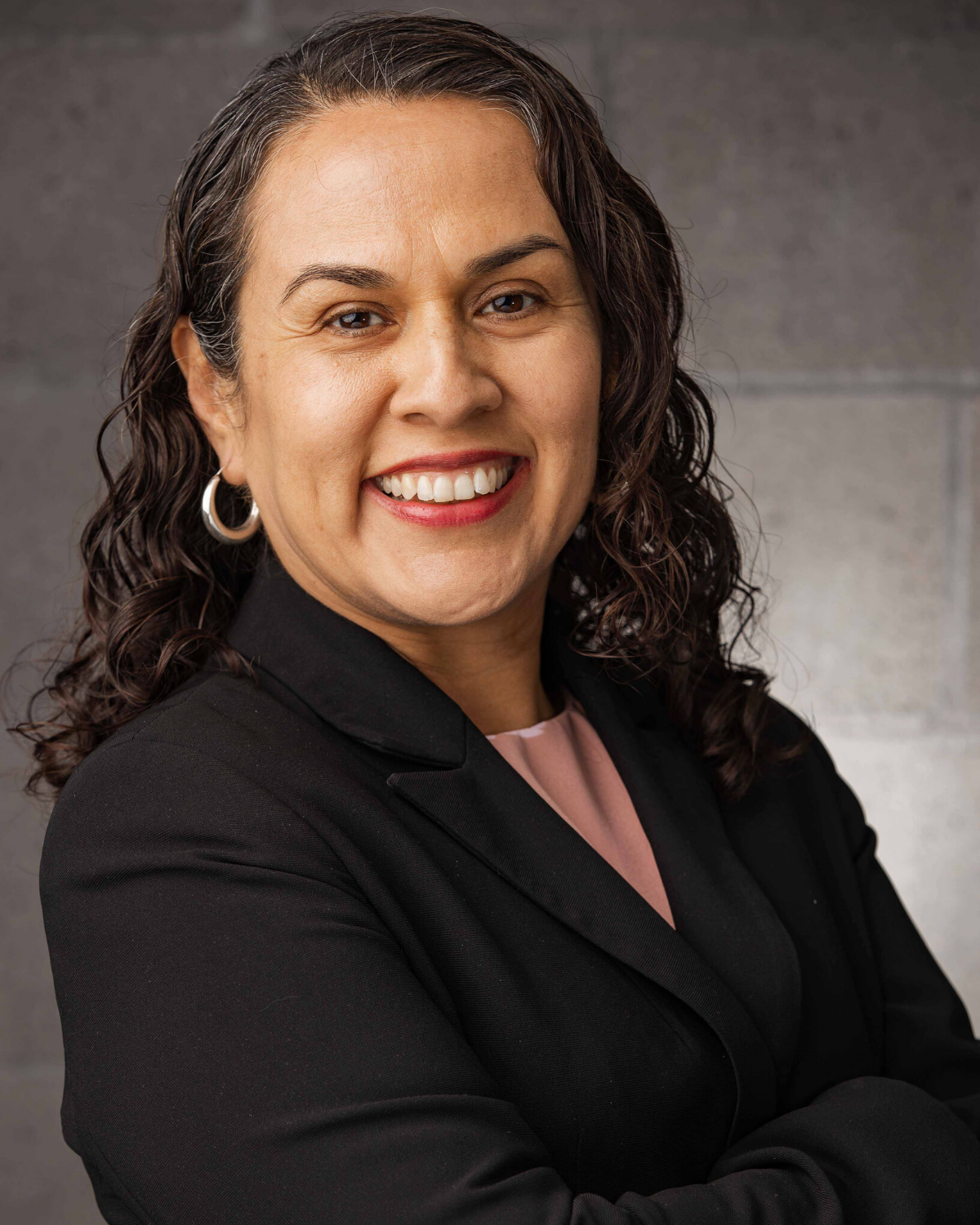 Maria began her activism over twenty-five years ago as a high school student living along the U.S./Mexico border during a time when state legislation was proposed that criminalized immigrant families and youth. This hostile environment resulted in Maria and her fellow Latinx schoolmates being removed from their schools. Despite the discrimination she faced, she completed her studies and later earned degrees from UC Berkeley and Harvard University. The experience taught her the importance of lifting up her voice through collective action to ensure disadvantaged students have access to a quality education.

Maria has organized for educational justice through various campaigns and initiatives. Since 2002, as a leader of InnerCity Struggle, she has spearheaded an expansion of the influence of students and community residents in decision-making about Los Angeles' public schools, mobilizing thousands of Latinx parents and students in the Eastside of Los Angeles.

Maria's work with InnerCity Struggle has resulted in a wide range of improvements within Eastside schools as well as schools throughout the Los Angeles Unified School District. In the last few years, Maria's leadership has helped win several breakthrough victories; new schools for the Eastside, a district-wide policy focused on preparing all students for college, increased funds for high-need schools, smaller learning environments in Eastside high schools and an expansion of school-based health services. After years of demanding that all students be prepared for college, the tide is changing. Graduation rates in the Eastside are rising and more students are informed about what is needed to succeed.

Maria's leadership also resulted in the construction of the organization's new permanent home now serving as a Youth and Community Center for the Eastside.

Maria was recognized as a Grassroots Leader to Watch by the Liberty Hill Foundation and has received various other leadership awards, including from the newspaper La Opinion, UC Berkeley’s Chicano/Latino Alumni Association of Southern California and the Latina Lawyers Association. In 2015, she was appointed as a Commissioner for the Commission for Children and Families by Los Angeles County Supervisor Hilda L. Solis. In 2018, Maria was recognized with the Woman of the Year Award by the LA County Commission for Women. She was recently elected as a Community Trustee for the Board of Directors of the Hill-Snowdon Foundation, a national social justice fund. Maria is also a proud mom of two children that attend an LAUSD elementary school.