Gender Pronouns: she, her, hers 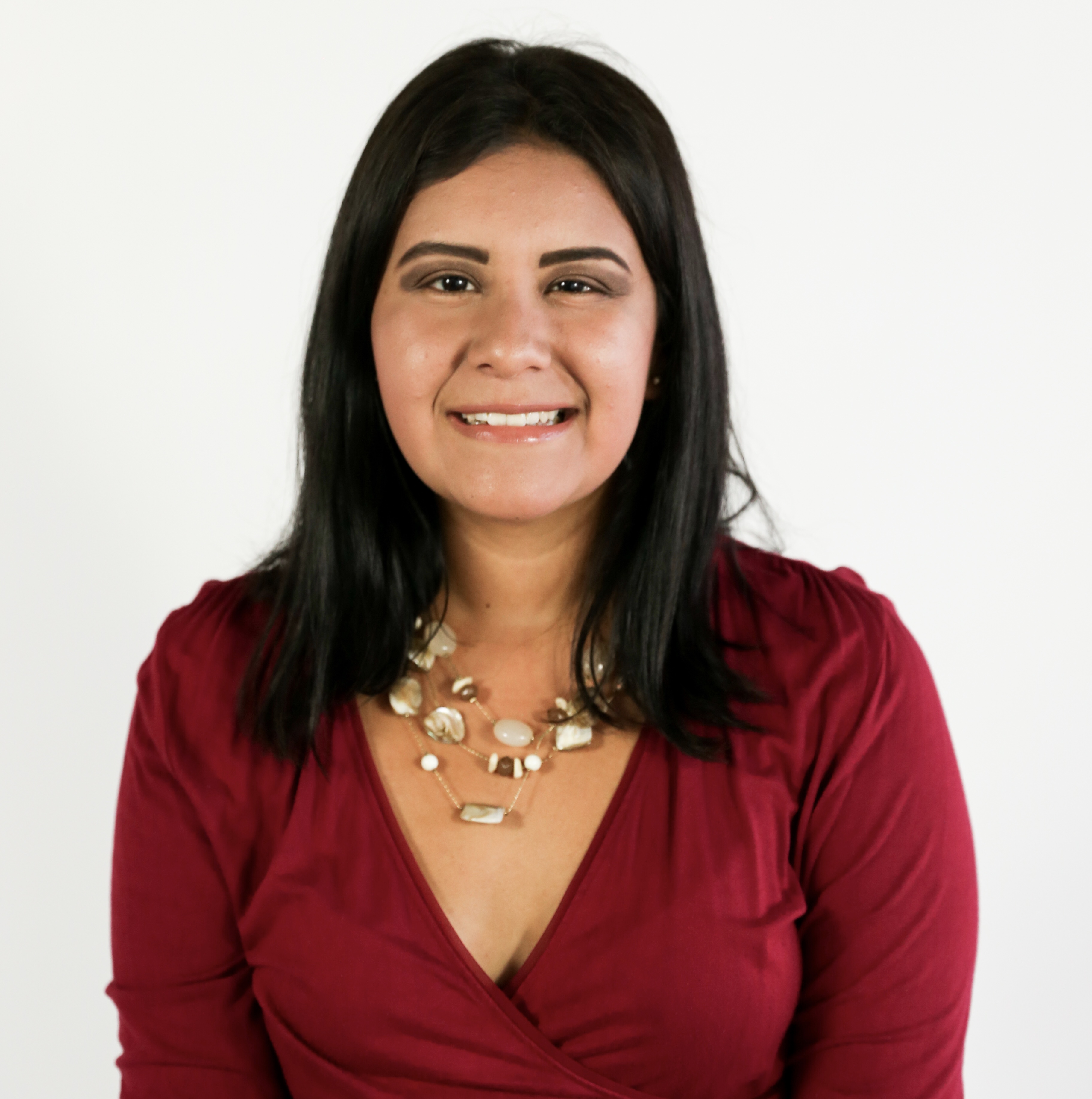 Erika Jimenez grew up in Boyle Heights and attended Roosevelt Highschool. She is a product of InnerCity Struggle’s youth organizing component, United Students, and is returning back to her community as the United Students Site Organizer for her alma mater, Roosevelt High School. She is proud to serve as a mentor for young people as they begin to build their own political conscientiousness.

United Students was an everlasting experience for Erika. It was her involvement with United Students that inspired her to continue organizing in her higher education and post-college career. At a young age, Erika wanted to challenge the influence big money has on politics, inform voters on the importance of voting and why folks need to be civically engaged.

During Erika’s time at California State University East Bay, she majored in political science. There she built her organizing skills further through her involvement with a club called Students for Quality Education (SQE). SQE was dedicated to fighting the tuition increase students were facing in 2017. Ultimately, SQE mission was to return to the California Master Plan, which meant college would be free and/or affordable.

After graduating from college Erika moved back to Los Angeles, where she continued working towards efforts to try to make college more affordable, with a campaign called College for All California. She then interned with the union, Unite Here, who represents workers in the Hospitality industry. Through this work, Erika learned the importance of organizing in the workforce and building worker power to carry out the movement.

Her organizing journey has lead her back to her community with the desire of organizing young folks, to help develop their leadership skills and provide them with the tools to create the change they want to see in the world.