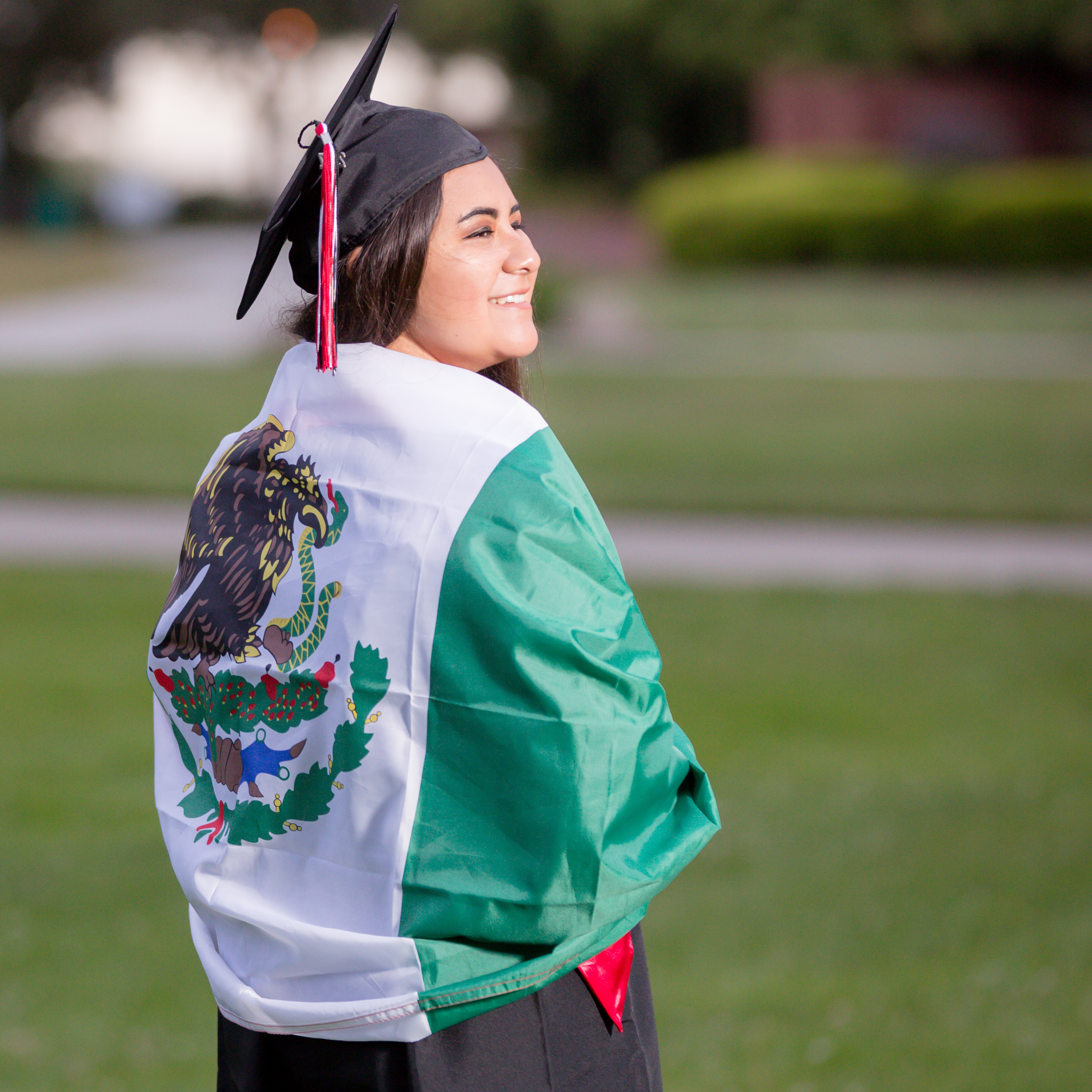 Volunteer with “Campaign for All California” Campaign

'I’m fighting to make college tuition free for all students in California.’

What campaigns were you a part of as a youth?

When I was at Roosevelt, students were facing zero tolerance policies at their schools. We were getting tickets from school police for minor infractions. At United Students, we said we weren’t going to allow this. We started introducing restorative justice instead of punishing students. 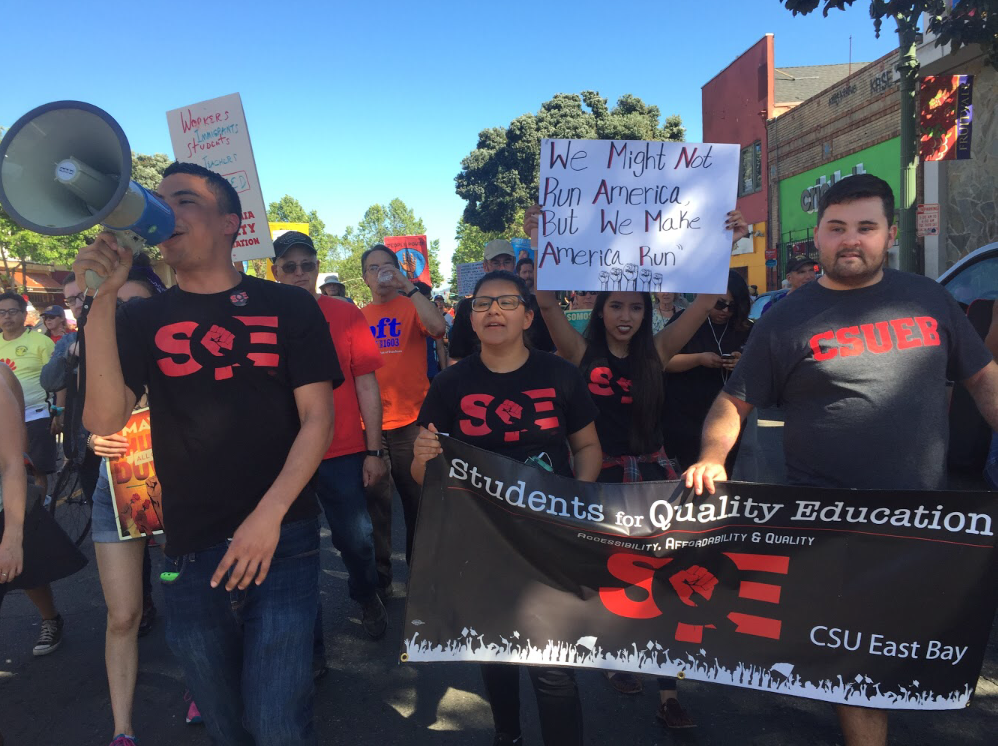 How did being a part of InnerCity Struggle as a youth impact who you are today?

What are you doing now?

I’m fighting to make college in California free or at least affordable with the “College For All” campaign. Since undergrad, I fought against tuition increases because I saw first-hand how much students were struggling. Every year I was in school, the board raised tuition and it impacted students’ food security and housing. I even had a friend who was forced to withdraw from school because she didn’t receive enough financial aid. The cost of college shouldn’t be the reason why you shouldn’t go.

What advice would you give to young people today?

Just get involved. Don’t be afraid to go and try it.